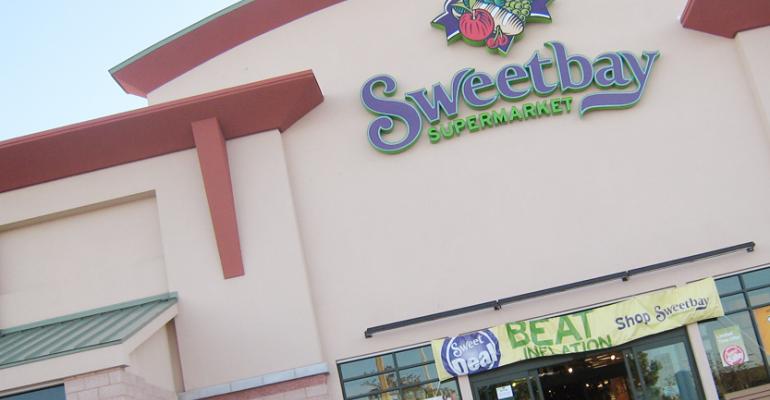 TAMPA, Fla. — As Delhaize America took the first steps toward the closure of 33 Sweetbay stores in Florida last week, speculation began as to when — and if — those locations might sell food again.

Local sources contacted by SN last week said they expected the sites — most along Florida’s Gulf Coast in the Tampa-St. Petersburg area — would refill with supermarkets more slowly than the Albertsons and Winn-Dixie sites in Florida that those retailers closed in recent years. This, they said, is not necessarily a reflection on the quality of Sweetbay’s real estate, but rather a function of the current availability of big-box stores in those markets in relation to the appetite of potential new tenants.

“I think refilling those boxes is going to take some time,” John Crossman, president of Crossman & Co., an Orlando-based real estate leasing firm, told SN. “I wouldn’t characterize those sites as bad, it’s just that it’s going to be a little more challenging because there’s already a level of vacancy in many of those markets. So it’s going to be a little bit more challenging, and I think at least some of those boxes will probably go to a non-retail use.”

Delhaize, the Salisbury, N.C.-based parent of Sweetbay, last month said 33 stores would close by mid-February in a move to rid itself of all its money-losing locations. Many of the stores began clearance sales last week.

While there was no indication of specific deals in the works last week, sources said they expected the Sweetbay closures would present an opportunity for Wal-Mart Stores to grow its Neighborhood Market grocery concept. Publix would likely also look over the sites, and some could go to independent operators and ethnic operators, they said.

“I could see the Sweetbays in this area being backfilled by Wal-Mart Neighborhood Market. That’s the most likely backfill in my opinion,” Clint Sherwood, a principal with the real estate firm Investment Properties Corp., Naples, Fla., where three Sweetbay stores are to close.

Sherwood noted that Publix Super Markets, based in Lakeland, Fla., picked up all but one Albertsons store in the Naples area as part of its 2008 acquisition of 49 Albertsons stores. Those stores have since been rebranded as Publix.

“Publix has got most of the market covered right now but there’s still room for Wal-Mart’s Neighborhood Market,” Sherwood said.

Sarah Perez, director of leasing and tenant relations for Commodore Realty, Miami, also figured Wal-Mart to be a likely candidate to look at Sweetbay sites, noting the chain has been one of the few food retailers opening stores in Gulf Coast markets recently.

“We think most of the Sweetbays are in markets that could still be served by grocers and a number of them are in areas where grocery is absolutely a need, so I think there is an opportunity to continue those as grocery stores,” Perez told SN. “There are also Latin grocers, who if the demographics support it, would definitely be interested.”

“Publix is so strong in this market, it may be enough to keep others away,” he said.

Sweetbay said it would not comment on the potential takeover of sites by other supermarket chains.