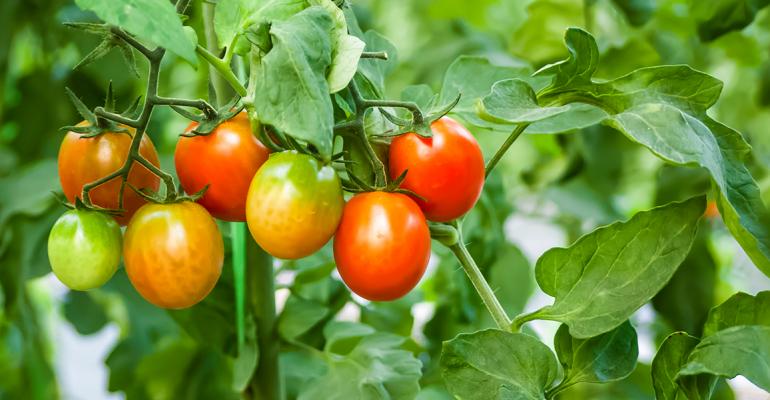 &quot;If they changed their mind and decide they wanted to apply for certification, we&#39;d be very willing to consider them to be part of the program again.&quot; &mdash; Peg Merzbacher, Peapod

Ahold Delhaize's Peapod brand is now offering its Farm Box community supported agriculture program on Long Island, although the contents of its boxes are traveling a little further than initially anticipated. 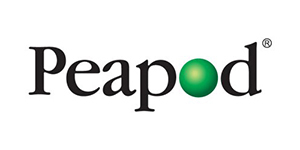 Shortly after launching the service last month, Peapod dropped several Long Island suppliers that hadn't complied with USDA safe handling certifications required by the retailer. Peg Merzbacher, VP of regional services for Peapod, told SN the farms that did not comply or make moves to comply with USDA's voluntary Good Agricultural Practices (GAP) have been replaced by regional farms that have met certification, including some in New Jersey, Pennsylvania and upstate New York.

At least some farms that were initially in the program however said they were led to believe that GAP certification wouldn't be required of them. And though they share the same food safety concerns, meeting the particular requirements of GAP would expose them to financial strains that would make their offerings economically uncompetitive.

While farmers and Peapod each characterize the dispute somewhat differently, the issue highlights the difficulties small suppliers face when getting their products into mass channels of trade, even as demand for locally sourced product grows.

Peapod began offering a CSA program around its Chicago home market three years ago, and last year expanded the service to all areas where Ahold operated retail stores except for Long Island and Connecticut. Regions where the service was formerly available, including Washington-Baltimore, the New York metro area and New England, are served through the co-op manager FarmLogix, which did not have a network of suppliers on Long Island or in Connecticut, Merzbacher said. Long Island launched this year through another partner, Fresh Nation.

"At the time that we launched, all the farms that were on the Fresh Nation website were Long Island farms," Merzbacher explained. "When Fresh Nation initially began the program they had let the Long Island farmers know that we were looking for GAP certification from our providing farmers — not just on Long Island but in all areas where we provide the Farm Box option. We were telling them this in April ... that we would like to see some activity toward compliance.

"We were willing to move along for the first few weeks assuming that movement [toward certification] was being made," she added, "then it became clear that for whatever reasons there was a group of farmers who did not want to move in that direction. ... And if they changed their mind and decide they wanted to apply for certification, we'd be very willing to consider them to be part of the program again."

Rob Carpenter, administrative director of the Long Island Farm Bureau trade group, said several of the group’s members had asked about their eligibility to sell through Peapod because they encountered a similar issue when their products were dropped by Ahold’s Stop & Shop’s retail stores for the same reason a year ago. Many of those same farmers, Carpenter added, were under the impression that the certification wouldn’t be necessary for Peapod.

Dominick Bruno, whose family's business, Lenny Bruno Farms in the Long Island town of Manorville, N.Y., was initially identified as a supplier on the website, said representatives of Fresh Nation spoke to him about buying the company's products this spring, and Peapod photographed the farm for the website in June. But he said his farm had not made any sales through Peapod before it was dropped.

"We saw Peapod as another way to get what we grow to the people who want it — that's why we do what we do,” said Bruno, whose farm grows peppers, tomatoes, eggplant, and cucumbers, among other crops. “It's disappointing."

The USDA described GAP, and an associated Good Handling Practices certification, as "voluntary audits that verify that fruits and vegetables are produced, packed, handled, and stored as safely as possible to minimize risks of microbial food safety hazards."

Merzbacher said there is a variable cost to suppliers to achieve certification but that Peapod had not encountered resistance to the certification requirements of suppliers in other regions where it offers a CSA.

Carpenter however said the requirements are particularly onerous for the relatively small, multi-crop farms on Long Island, saying they would be required to absorb thousands of dollars annually to meet, track and maintain standards.

“Agriculture on Long Island means smaller farms — vegetable farms from about 30 acres to 150 acres in size,” he said. “They don’t have the economic capability of complying with all of these regulations, and the time to devote to all of the intense record-keeping that's required when they're trying to grow, plant, harvest, water, fertilize, do marketing, and compile everything that needs to be done. In California you might have a 2,000-acre farm with multiple levels of management and people whose job it is to be sure they're in compliance with regulations.”

Carpenter estimated the cost of GAP certification could run from $600 to $1,000 a year, and for many, require additional investment for equipment upgrades and the need for staff to track and maintain records.

“Farmers cannot include those costs in the product because they’re told the market is bearing X dollars, so that's what we're paying you,” he said. “The cost is being absorbed totally by the farmers. That's why we're not willing to comply.”

Carpenter insisted LIFB farmers are as concerned about food safety as the retailer, and typically participate in cooperative extension and other programs promoting safe food handling. “A lot of farmers have told me, we want to do this safety stuff, but don’t make us do all this paperwork and put more burdens on us,” he said. “Teach us how to do it right, we'll incorporate the practices in our day-to-day activities, and go on from there.”

Merzbacher of Peapod said: “For whatever reason they chose not to participate, we respect the decision. And if they chose to change their mind and wanted to apply for certification we’d be very willing to consider them again to participate with the program.”

The dispute comes as interest in locally-produced food is rising, particularly among wealthy suburban customers looking for convenient ways to support local agriculture. “Clearly, Farm Boxes is something that appeal to our consumers, and particularly, to our best customers,” Merzbacher said.

She said Peapod shoppers interested in Farm Boxes — seasonal weekly produce and specialty item deliveries that cost between $29.99 and $34.99, depending on region and contents — tend to buy them in addition to, not instead of, their weekly Peapod orders. The boxes arrive as part of a customer’s regular order, providing a “seamless” experience.

“We have found that a lot of people would like to support local agriculture but might not have a CSA with a pick-up point that close to them,” Merzbacher said. “Similarly a lot of people want to take advantage of local bakeries and vendors but don’t want to drive into the city. We are already in their neighborhood, delivering their normal groceries so it’s easy for us to also be the person who’s going to bring those products to their door.”