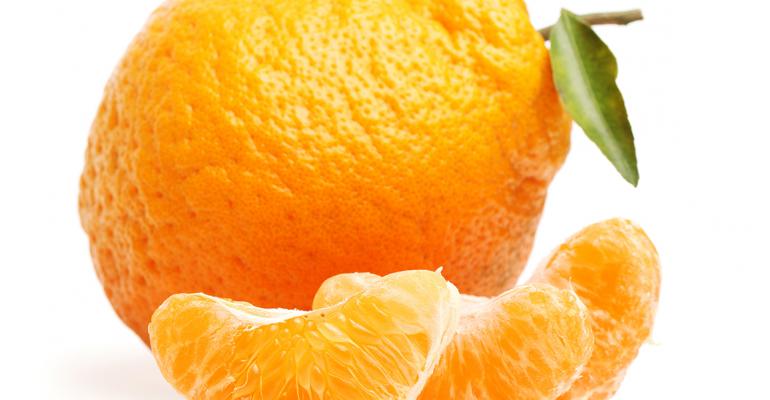 Delhaize America’s Hannaford banner is piloting an “ugly” produce program at its 14 stores in the Albany, N.Y, region, the retailer announced.

The aesthetically challenged fruits and vegetables are supplied by Robinson Fresh, whose Misfits produce also appears in many of Salt Lake City-based Associated Food Stores’ corporate and member-owned stores.

Hannaford said a rotating mix of ugly produce at its stores might include apples, oranges, cucumbers, tomatoes, mini watermelon, squash and other items. The products will be sold at a “substantially lower price” than conventional items.

"Our supermarkets pride themselves in making sure that any produce we don't sell goes to local food pantries or, when it is not appropriate for donation, to composting and animal feed," Hannaford spokesman Eric Blom said in a press release. "Misfits takes that to another level by helping to reduce farm waste, while providing our customers with another option for nutritious fruit and vegetables."