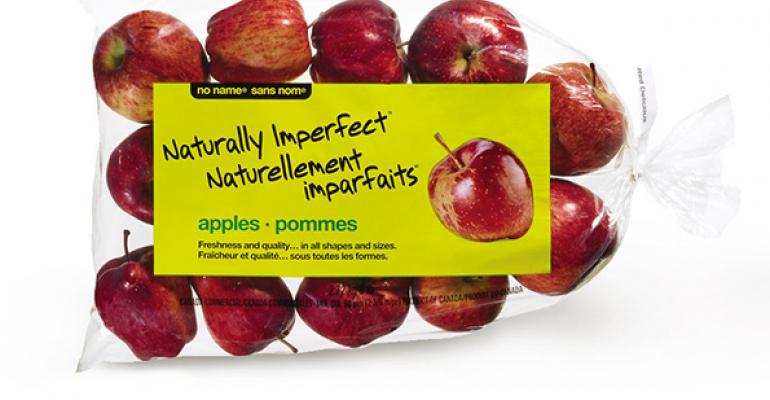 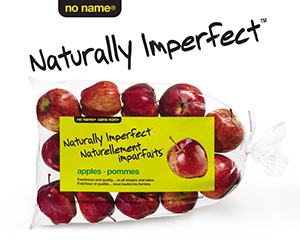 Loblaw banners in Ontario and Quebec will begin selling smaller misshapen produce at a discount under the retailer’s no name brand.

No name Naturally Imperfect produce will be available at select Real Canadian Superstore, no frills and Maxi locations. Initial products include apples and potatoes, which the Brampton, Ontario, company said would cost up to 30% less than traditional produce.

Previously, such produce might have gone into juices, sauces or soups, or it might not have been harvested at all.

"We often focus too much on the look of produce rather than the taste," Ian Gordon, SVP, Loblaw Brands, Loblaw Cos., said in a press release. "Once you peel or cut an apple you can't tell it once had a blemish or was misshapen. No name Naturally Imperfect is a great example of Loblaw and our vendors coming together to find an innovative way to bring nutritious food options to consumers at a great price."

The move follows similar efforts at European grocers, such as France’s Intermarché and Asda in the U.K.