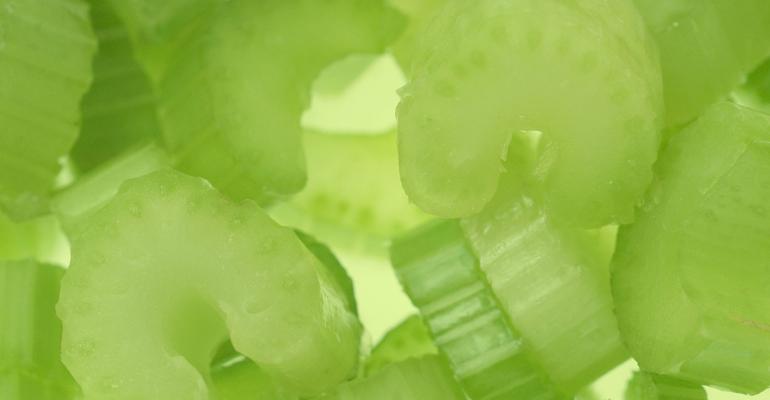 Retailers recall products made with celery linked to E. coli

Raley’s, Food Lion and Safeway are among retailers to recall fresh cut produce and deli products made with celery identified as the probable source of a recent E. coli outbreak.

Additional testing on Costco rotisserie chicken salad initially thought to be the cause of the outbreak found E. coli in Taylor Farms Pacific’s celery and onion blend, one of the salad’s ingredients, according to the CDC. Taylor Farms issued a recall of celery products on Thursday.

The E. coli outbreak has resulted in 19 illnesses in seven states.