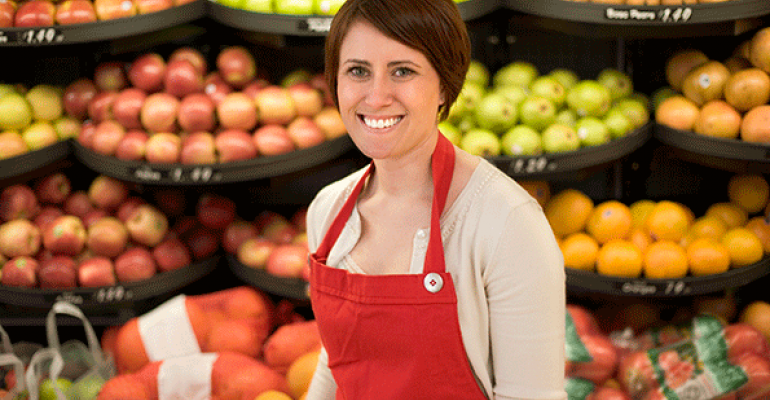 During its annual show in Chicago next month, United Fresh will present its 11th annual Retail Produce Manager Awards to 25 honorees from 23 retailers and commissaries.

United Fresh chose the 25 recipients from hundreds of nominations submitted by retailers and suppliers.

This year’s honorees are:

“Produce managers are on the front lines, educating consumers in the produce department — a critical touch point for the fresh produce industry,” said United Fresh CEO Tom Stenzel. “We are grateful to Dole Food Company for their sponsorship of this program and partnership in recognizing these 25 deserving honorees.”

Five Grand Prize winners will receive a $1,000 cash prize during the Retail-Foodservice Celebration Dinner on June 10, during which all 25 honorees will be recognized.

A select panel of Retail Produce Manager Awardees will participate in a discussion on the show floor in the Fresh Marketplace Learning Center on June 10 at 1:15 p.m.