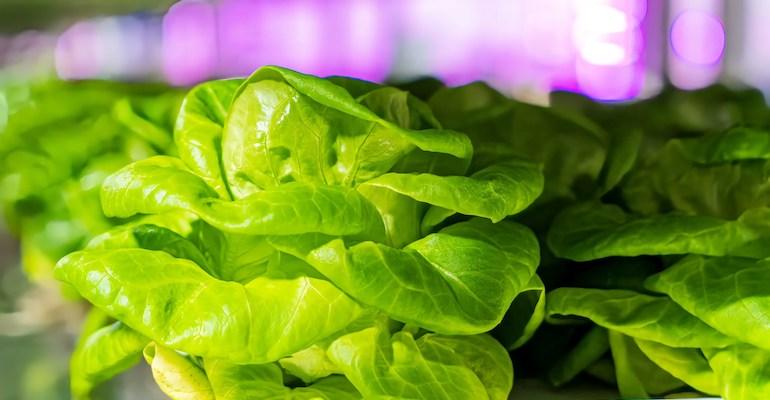 Things are looking up for leafy greens at Trader Joe’s. Literally.

Indoor vertical farming leader Kalera now offers three whole-head varieties of its sustainably grown greens — Crunch, Butter and Frisée — at a retail price of $2.99 in the produce aisle at 40 Trader Joe’s locations in Texas. The hydroponic produce, which Kalera touts as ultra-clean and non-GMO, is grown in the Orlando, Fla.-based company’s Houston facility.

Related: Meijer teams up with hydroponic grower for fresher produce

“The Trader Joe’s consumer base is undeniable, as the store is well-known for its low prices on quality, exclusive foods,” Jim Leighton, Kalera’s president and CEO, said in a statement. “At Kalera, we pride ourselves on innovatively growing nutritious, affordable and accessible greens, making our expansion into Trader Joe’s an excellent decision for our consumers.”

Kalera employs climate-controlled environments and sustainable farming methods such as water recycling and plant nutrient formula optimization to grow nutrient-dense greens without the use of sprays or chemicals. The company said its 86,000-square-foot Houston facility is the largest vertical farming facility in Texas and produces 10 million leafy greens annually. Its products are also sold at Kroger stores in the Houston and Dallas metropolitan areas and atH-E-B locations throughout the Lone Star State.

“Our Houston facility continues to triumph in the regional produce market, providing clean greens that are directly put into the refrigerators of Houston residents,” Leighton added. “While we are a company that thinks globally, we act locally and understand that change begins at home.”

Kalera, which distributes produce in grocery retail stores across the United States and internationally, said it has expanded its overall retail store count by 25% in 2022 and is on track to top 40% by the end of the year. The company operates farms in Houston, Orlando, Atlanta, Denver, Munich and Kuwait, and five farms are under construction in Seattle; Columbus, Ohio; Honolulu; St. Paul, Minnesota; and Singapore.