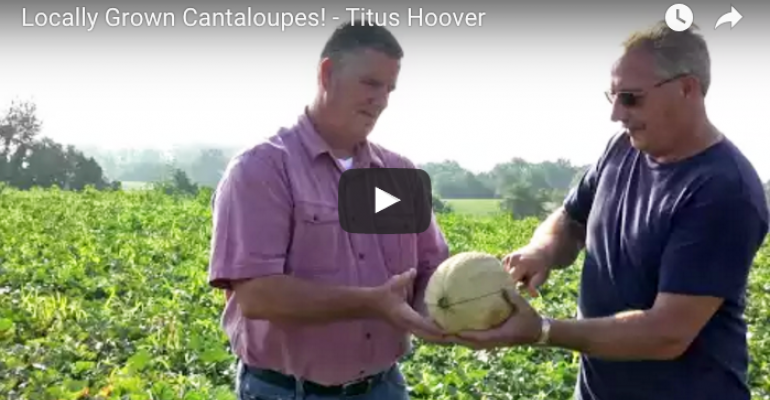 Local suppliers of fresh foods for Weis Markets — including some farmers supplying the company's stores for more than 50 years — are highlighted in a new series of videos the retailer produced.

The clips were made by an internal team at Weis to accompany its exhibits at the Pennsylvania Farm Show, which was held in January in Harrisburg. Weis, based in Sunbury, Pa., is a major sponsor of the Farm Show Exhibit Center.