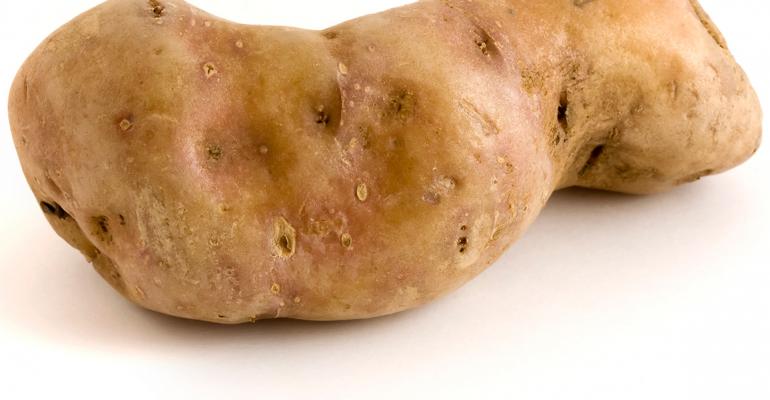 Whole Foods Market is testing out an “ugly” produce program sourced by Imperfect Produce at 11 stores in California, according to the vendor’s founder and CEO Ben Simon.

The retailer’s new Santa Clara store, opening July 26, is one of the locations in the pilot.

“Historically, small, misshapen, or otherwise cosmetically-flawed produce never makes it to market, but Bay Area startup Imperfect Produce and Whole Foods Market are helping it see its way to the shelf,” Whole Foods said in a press release announcing the store opening. The retailer also said ugly produce would be “on sale at great prices.”

Items currently on offer include potatoes and onions, Simon told SN. Stores were selling mandarins and apricots while they were in season. About three new items will be available soon, he said.

In addition to its work with Whole Foods, Imperfect Produce delivers community supported agriculture-style boxes of ugly produce direct to consumers. The company had a pilot with Raley’s last summer, but it was discontinued by the retailer.