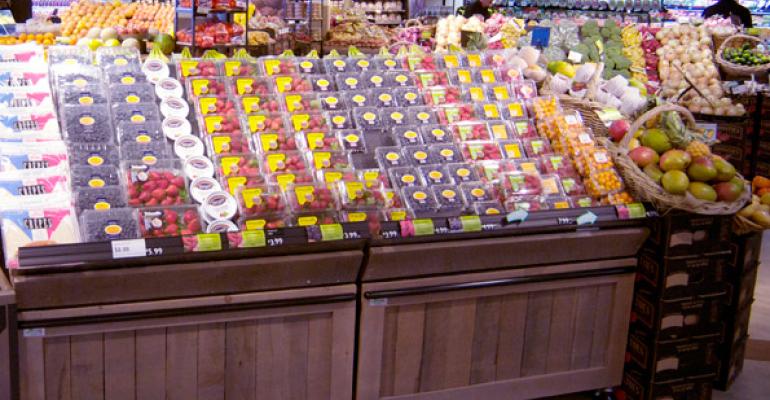 NEWARK, Del. —  The Produce Marketing Association here immediately joined with the Alliance for Food and Farming in calling for the Environmental Working Group to stop publishing its “Dirty Dozen” list.

The Washington-based EWG annually publishes its lists designating fresh fruit and vegetables that it says contain the largest and smallest concentration of pesticides. EWG recommends consumers buy organic options for produce on the “Dirty Dozen” list.

Last week, the group published its annual “Dirty Dozen” with two new additions — green beans and kale/greens — bringing the dozen up to 14 items. The same day, the alliance released a statement that criticized EWG’s list.

“There is a large body of scientific work that clearly shows this group’s list is not scientifically verifiable or valid,” Marilyn Dolan, the alliance’s executive director, told the media.

The alliance cited surveys claiming that the EWG’s allegations are negatively impacting consumption and are undermining health initiatives such as the ‘Let’s Move’ campaign.

“At a time when government is urging increased consumption of fruits and vegetables, our industry will not tolerate negligence and sensationalism that erode consumers’ confidence in the safety and wholesomeness of fresh produce,” wrote PMA President and CEO Bryan Silbermann.