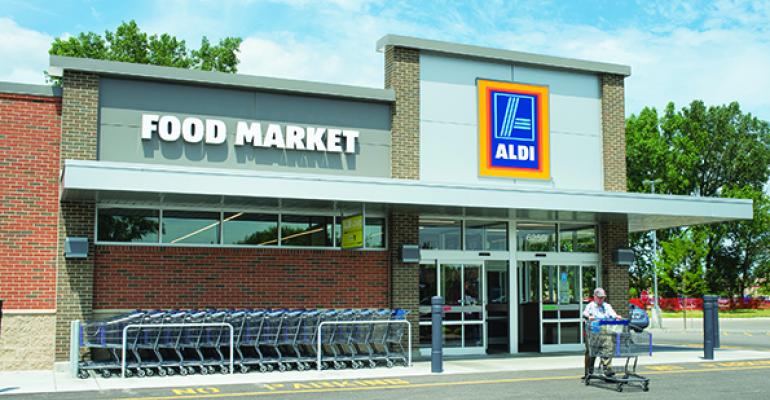 Perhaps the most significant leap in Aldi’s 40-year U.S. history takes place next March when the first of the discounter’s stores will open in Southern California.

In California, where Aldi intends to open 45 stores next year, Aldi should find a market extremely receptive to price relief, but not always friendly to new brands. Observers say the company must be prepared for the nuances of a more diverse market than it might to be used to in other parts of the country.

“Southern California is a very unique market, and it’s extremely competitive. Ask Fresh & Easy. Ask Haggen,” one executive with a Southern California-based food retailer, who asked not to be identified, told SN. “It’s difficult to break into with a new banner. Difficult, but not impossible.”

The observer noted that Aldi’s proven value proposition could go over well in California, “but the biggest question for them is how do they translate that to the diversity and variety of trade areas in Southern California. And it’s diversity not just on paper, but it’s lifestyles, it’s economics, it’s ethnicities, it’s everything. It will be interesting to see if they can tailor their efficiencies and assortment not by region, but by trade area.”

“I don’t think that things like ethnicity of a trade area are on their radar at all,” Dawson told SN. “They believe that they are purveying a universally exportable price message to the world: ‘Poor people must save, rich people like to.’

“They have found that worldwide, the percentage of people who put saving money over virtually everything else is roughly equal from country to country. Tailoring to local needs such as ethnicity is more something in their eyes for their supermarket competitors who offer a broader range and therefore should also cater for more individual needs. Aldi’s philosophy is that everyone worldwide needs staples like sugar, rice, flour, milk, eggs and toilet paper, and that their low prices speak for them.”

Analysts feel Southern California has plenty of room for competition on price. Noting that Walmart has a relatively small presence amid an abundance of union-staffed conventional food retailers, “prices in California are obnoxiously high,” one analyst remarked during SN’s Financial Analyst Roundtable held last month.

“If you put 45 stores into a low-income market with high prices, you’ll have an impact,” another analyst said.

Why California? “Quite simply, Aldi wants to be where the smart shoppers are,” Jason Hart, Aldi’s CEO, told SN. “And in Southern California, there’s a significant density of population that don’t have access to Aldi.”

While Aldi has done plenty of homework on Southern California, Hart acknowledged the company will be something of an unknown entity until shoppers check it out. A new marketing campaign playing up the brand and a simple handbill distributed to new shoppers will help.

“We don’t think the competition is easy out there. It’s very competitive. But it’s also an expensive place to live and there’s definitely opportunities for us to go in there and offer an opportunity to save on what’s a big expense for everybody — their grocery bill. Anyone who sees the costs of living in California will realize they could use some cost relief, and we’re ready for that.”