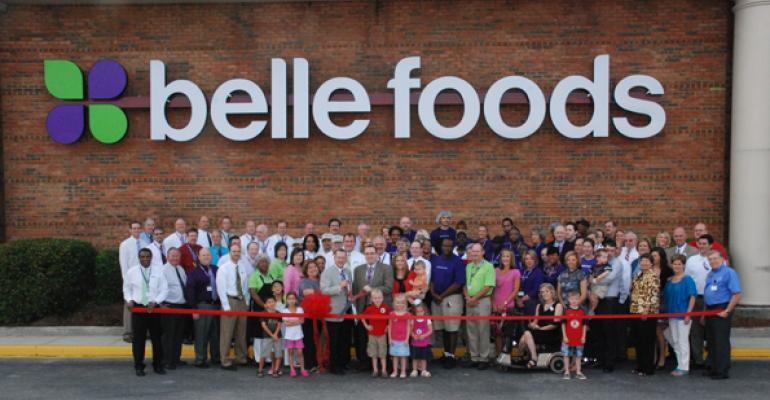 HOOVER, Ala. — Belle Foods has converted a former Bruno’s store here to the Belle Foods banner, marking the start of a planned rebranding of the Bruno’s chain the company acquired earlier this year.

According to a report in the Birmingham News, the store was remodeled with wide aisles and more prepared food, including a salad bar and a panini grill. It also has a child care center called Belle Jr. (pictured below). A grand opening celebration is set for Saturday. 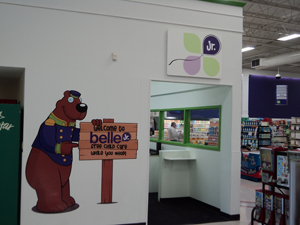 Next week, Belle Foods is planning to reopen a former Food World in Alabaster, Ala., under the Belle Foods banner, the Birmingham News reported, as the supermarket operator rolls out the remodeling effort during the next 18 months.