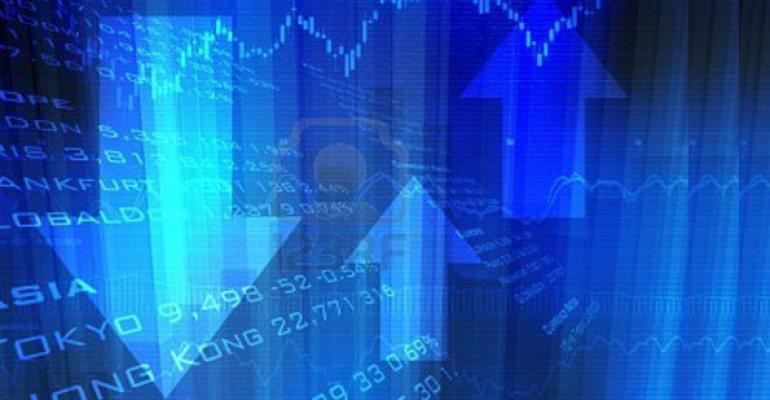 Concerns about inflation and the viability of an economic recovery may have led many traditional supermarket stocks to underperform the market overall in the first quarter, analysts told SN last week.

The stocks of Kroger Co., Safeway and Supervalu have all lost value, year-to-date, while those of companies appealing to more affluent shoppers — like Whole Foods Market and The Fresh Market — have seen gains exceeding those of the major stock indices.

“The Whole Foods and Fresh Markets are enjoying the favorable tailwinds that have helped all upscale retailers,” said Gary Giblen, a longtime industry stock analyst.

He said some investors might be concerned about the ability of some mainstream food retailers to effectively pass along cost inflation, particular those that are struggling with their price image, such as Safeway and some of Supervalu’s retail banners.

“The moral of the story is, if you let your price perception deteriorate very much, credibility is hard to regain, especially in a tough economy like this,” Giblen said.

Karen Short, a New York-based analyst at BMO Capital Markets, said each of the “big three” appears to be affected by unique issues.

“Kroger outperformed the S&P in 2011, so that might be a contributing factor year-to-date — some investors may be rotating out of it,” she said.

Safeway, meanwhile, might have been affected by some hype surrounding its recent analyst day, which turned out to be “nothing out of the ordinary.”

Supervalu, as the first of the three largest traditional operators to report in 2012, showed weaker than expected sequential results in its most recent quarter.

“When they reported in January, their results seemed uninspiring,” Short said. “At the time it seemed Supervalu-specific, but over time it became clear that volumes overall in food retail were uninspiring.”

Some analysts said they see Whole Foods’ stock performance overheating, however. Stephen Grambling of Goldman Sachs recently downgraded the high-flying stock — it was the top gainer for the last two years among food retailers tracked by SN — to “neutral” from “buy,” noting that the company’s strong growth potential is already reflected in the current stock price.

At the other end of the performance spectrum, some analysts think Supervalu’s stock may be oversold.

Ajay Jain, an analyst with Cantor Fitzgerald, said he thinks investors might not be considering the full value of Supervalu’s growing Save-A-Lot limited-assortment chain, instead focusing on the weak sales in the traditional retail division. He also noted that “bearish” sentiment has been building ahead of this week’s scheduled fourth-quarter earnings announcement, indicating that investors anticipate bad news.

“Based on the sustained weakness in the share price and what appears to be a major lack of confidence from investors about Supervalu’s near-term prospects in general, we also think Supervalu’s board may be increasingly inclined (or should at least consider) more aggressive steps to unlock value in the stock in the near-term,” he said in a research note last week.

Short also noted that based on the large volume of trading in Supervalu stock, it appears that one or more large investors are unloading shares, perhaps triggered by the low dollar value of the stock (it closed below $6 per share for the first time last month and was approaching $5 per share late last week.)

“Despite significant company-specific and macro challenges, we see no liquidity issues for the foreseeable future, so believe the excessive selling pressure has been unwarranted,” Short said in a note last week ahead of this week’s fourth-quarter earnings report.

Meanwhile one traditional supermarket stock that has outperformed the market is Supervalu’s Upper Midwest neighbor, Roundy’s, which saw its stock jump 8% in one day last week after the company was added to the Russell 2000 stock index.

"We expect our addition to the Russell 2000 Index will increase our visibility within the investment community and enhance shareholder value,” Robert Mariano, Roundy’s chairman, president and chief executive officer, said in a statement.