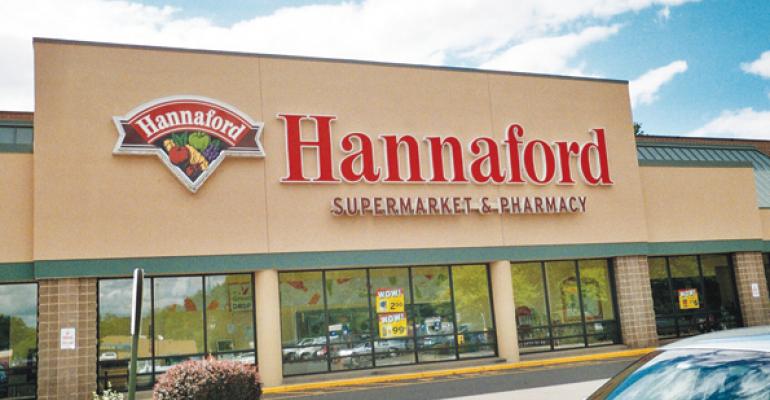 BRUSSELS — Seeking to revitalize its struggling Food Lion chain, Delhaize Group here last week said it has hired Roland Smith, a West Point graduate and a veteran of the quick-service restaurant industry, to be president and chief executive officer of Delhaize America.

“Delhaize seems in need of somebody who is experienced in change management and restructuring, given the relevant issues Delhaize has to deal with,” Patrick Roquas, an Amsterdam-based analyst with Rabobank Securities, told SN. “It’s good that Delhaize has hired someone from outside, after the U.S. business has been headed by Hannaford management for more than a decade.”

Before his most recent role at quick-service restaurant operator/franchisor Wendy’s/Arby’s, Smith had been CEO of Triarc Cos. (the former parent of Arby’s), Arby’s Restaurant Group, American Golf Corp. and AMF Bowling Worldwide, the latter of which he steered out of bankruptcy. Earlier in his career, he held positions with PepsiCo and Procter & Gamble.

He left Wendy’s last year after the company sold its Arby’s business, saying he and his wife wanted to be close to their family in Georgia, rather than relocate to Wendy’s headquarters in Ohio, according to reports.  He will relocate to North Carolina, where Delhaize America is based, a Delhaize spokeswoman told SN.

Neither Hodge nor Smith were available for comment last week.

Delhaize has been seeking to turn around its Food Lion banner, which is its largest division, through a market-by-market “rebranding” effort that involves price cuts and other changes.

Andrew Wolf, a Richmond, Va.-based analyst at BB&T Capital Markets, said Food Lion — long known as a low-price leader in the Southeast — “has lost a lot of its price identity.”

In a prepared statement, Pierre-Olivier Beckers, CEO of Delhaize Group, said Smith “is a seasoned leader with a proven track record of managing large consumer businesses, re-energizing brands and driving top- and bottom-line growth. We are confident his background and experience will serve to strengthen and accelerate the ongoing transformation of our business in the U.S.”

Hodge, who spent more than 20 years at Hannaford beginning in 1980 and was named its CEO in 2001, will remain a consultant to Delhaize America through the transition, the company said.

“After more than 30 years at Delhaize, I have decided that the time is right for me to retire,” Hodge said in a statement.