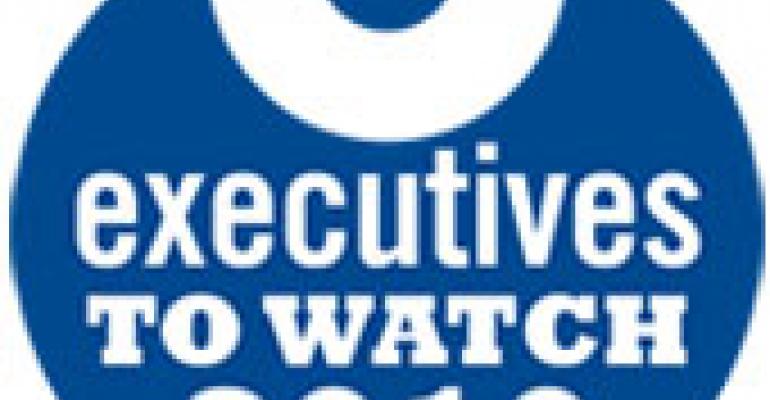 Meg Ham is bringing Bottom Dollar out of Food Lion's shadow and into mass production. The Hannaford Bros. and Food Lion veteran in January was named president of the Bottom Dollar division of Delhaize Group. The discount-store division, now considered separate from the Food Lion banner that birthed the concept, will be responsible for doubling the number of Bottom Dollar locations during 2010. New

Meg Ham is bringing Bottom Dollar out of Food Lion's shadow and into mass production.

The Hannaford Bros. and Food Lion veteran in January was named president of the Bottom Dollar division of Delhaize Group. The discount-store division, now considered separate from the Food Lion banner that birthed the concept, will be responsible for doubling the number of Bottom Dollar locations during 2010. New Bottom Dollar stores will comprise more than half of Delhaize's new U.S. store locations this year.

“As you move up the scale of discounting from hard to soft, you'll see more variety if not full variety, and more national brands as opposed to a real strict selection of private brands,” Stern said. “It plays with the variants on the hard discount concept.”

Like other banners in the Delhaize family, Bottom Dollar is built around a particular brand message. Its stores make an effort to express a pricing message with humor, energy and a whimsical flourish — it doesn't take practicality too seriously. Its slogans include “Brands you know at prices you've never met,” and signs in stores warn customers “not to trip over the low prices.”

Ham, in a written response to SN's questions, described Bottom Dollar as “a full-shop discount grocer providing the most popular national brands, fresh produce and quality meats at the best prices in a lighthearted atmosphere. Bottom Dollar Food redefines the discount grocer model by offering national brands and private-label products, in addition to fresh produce and quality meats, at discount prices.”

Bottom Dollar was founded five years ago, when Food Lion converted a handful of locations to the concept based upon work it had done studying customer spending patterns and market segmentation. Food Lion's upscale sister chain, Bloom, was founded a year earlier using the same data.

Observers note that the store in many ways resembles what Food Lion once was — a small-box discount grocery store — only one that's been created specifically to compete in markets populated by discounters like Wal-Mart Stores, Save-A-Lot and Aldi.

“The opportunity is that this discount segment is going to be an expanding market,” Wolf told SN. “The threat is, if you stand still you'll have shoppers who are going to defect to places that have more value. So if the market is going there anyway, it makes sense to go with it and keep that business.”

The commitment to compete with a discount format, Wolf noted, acknowledges that Delhaize believes the growing taste for discounting is a long-term trend — and one with the potential to pay greater dividends when the economy recovers.

“They didn't say, ‘We're going from this [conventional] business to that [discount].’ They said, ‘We're going to take care of customers,’” Wolf said. “And in a good economy, that can be very appealing, because it will let shoppers buy that one more item, and get all the things they want.”

According to Ham, “Consumers are placing a greater focus on price and value, and we believe the Bottom Dollar Food banner has tremendous opportunity to serve the thrifty consumer searching for quality products at great value.”

Bottom Dollar provides value through improved store efficiency, a tight control on expenses and through synergy with its sister banners, according to Ham. “Bottom Dollar Food represents the company's innovation and business strategy in finding another way to tap into an underserved market,” she said.

Bottom Dollar's move out from under the Food Lion banner — along with Delhaize's push to combine more of its functions among is three major banners — suggests that expansion could be considered anywhere Delhaize does business from Maine to Florida. Officials have not provided details as to where the new stores would go, although Ham said, “We believe there are certain markets that are underserved by low-cost grocers.”

Prior to working with Food Lion, Ham was with Hannaford Bros. for more than 10 years, serving most recently as its vice president of Southeast merchandising, leading that company's push into that region.

Ham said she finds developing talent within the organization to be the most rewarding aspect of her job.

“I believe developing talent in this organization is my No. 1 job responsibility and, by far, the most rewarding part of my job. To see those around me grow and become confident in their pursuit, and to know I am surrounded by strong, smart leaders, is incredibly rewarding.”