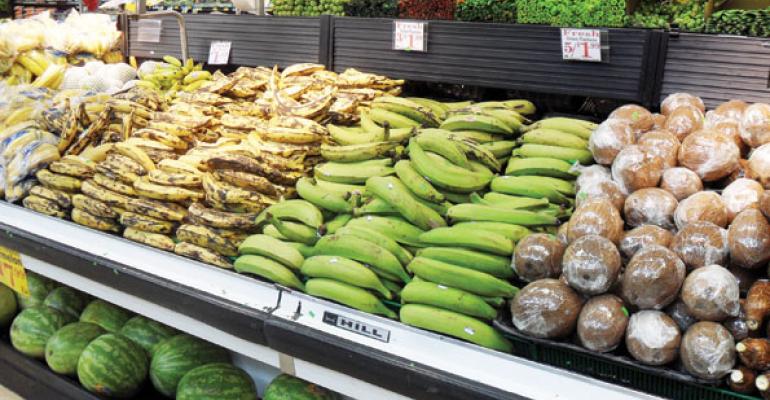 LIIF, the lead administrator of the HFHC program, has been charged with disbursing a total of $30 million, including $26.6 million in loans and $3.4 million in grants, to food retailers in low-income communities in New York without adequate access to fresh foods, known as food deserts. The funding was provided by Empire State Development ($10 million) and Goldman Sachs Group ($20 million). The New York plan is based on a widely recognized food desert program in Pennsylvania, the Fresh Foods Financing Initiative.

“The recent financing for the Foodtown in Mount Vernon and the Key Food in Staten Island are the type of projects the New York Healthy Food & Healthy Communities Fund was created to support,” said Kimberly Latimer-Nelligan, LIIF’s chief operating officer and executive vice president of community investments and programs. “They are providing residents with access to fresh, healthy food options and creating jobs for New Yorkers. We are excited continue to work across the state to invest in more projects like these going forward.”

The Key Food in Staten Island store, expected to open this September, is a vacant 6,000-square-foot building that will be expanded to 9,000 square feet of selling space; it’s about a mile from the nearest supermarket. The store’s owner Joe Doleh, head of Kingdom Castle Food Corp., Staten Island, N.Y., which runs three other Key Food locations, received $3.78 million in HFHC financing. “I would probably have walked away” from the project without the HFHC funds, he said. “It’s tough to get financing from banks these days.” The interest rate on the HFHC loan is “a little lower” than that of a commercial bank loan, he said.

Through the FRESH program, Doleh received tax breaks on equipment and construction costs as well as a tax abatement on the property for 10 years. He also invested $2 million of his own money in the project. 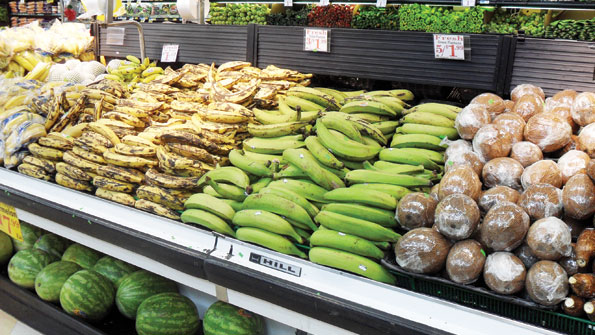 The Mount Vernon, N.Y., store (left) is an existing, independently owned Foodtown whose owner, Esmail Mobarak, received $1.6 million in financing from the HFHC Fund to complete a full renovation by late summer. The renovation of the 15,000-square-foot store will include installation of energy-efficient lighting and equipment and the expansion of the store’s perishable departments by 3,000 square feet to accommodate a greater variety of produce, fish and meat and an improved deli. Mobarak owns another Foodtown in the Bronx, N.Y.

Other HFHC-funded projects include the following:

• In Highland Falls, N.Y., a 16,000-square-foot MyTown Marketplace, which opened last fall next to a senior center, received a total HFHC financing package of approximately $300,000. Senior residents were previously using a shuttle service to get to the nearest supermarket 11 miles outside of the town.

• A Reliable Market in Conklin, N.Y., is upgrading the existing market space, including installation of energy-efficient equipment to reduce utility costs. Concurrent with the renovation, the market is enrolling in the “Pride of New York” local agriculture promotion program to improve its offering of products from New York State growers and food manufacturers.

“We feel good about the projects that have been funded,” said Deirdre Church, project associate with The Food Trust, Philadelphia, a co-administrator of the HFHC fund along with The Reinvestment Fund. “They are really serving areas that did not have access before to healthy foods.”

LIIF and its partners made several standalone grant awards in the first year of the program. However, due to limited grant resources, “LIIF is now only making HFHC grant awards in conjunction with HFHC loans,” said Katie Scallon, program manager for HFHC at LIIF. About $24 million in loans and grants remain to be disbursed.

Goldman Sachs has committed to an additional $20 million for the HFHC fund if the program can raise an additional $6.6 million in subordinate debt or grant funding. Church said she is “hopeful” the additional funding will be raised.