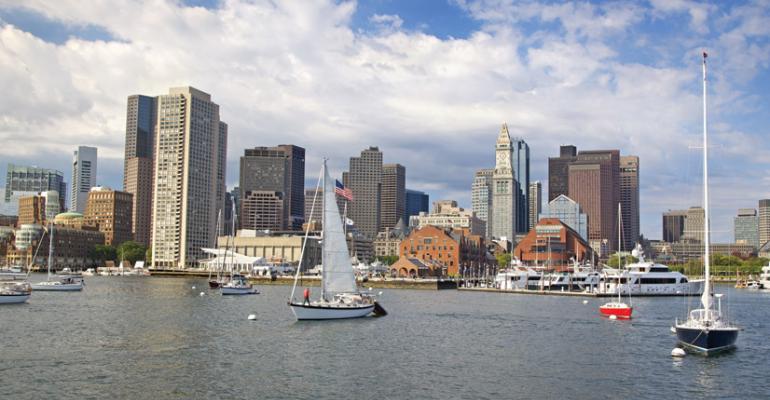 Some Chains Find Room to Grow in Boston

Supermarkets are still finding room to grow in Boston — at least if they don’t mind going down a size or two or trying on a new outfit.

Scaled-down versions of Whole Foods Market and Roche Bros. stores are among the food stores newly opened or in the planning stages in Boston and are emblematic of a drive to grow in neighborhoods where demographics remain attractive but where the space for large grocery stores and accompanying parking fields ran out long ago. 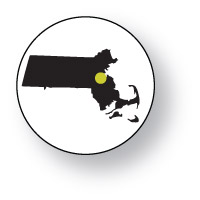 Whole Foods Market, Austin, Texas, was expected last week to open the first of six new stores in the area at the sites of former Johnnie’s Foodmaster, which sold its leases to Whole Foods late last year. The store in Brookline is only 8,000 square feet.

Roche Bros. in the meantime is at work on a new concept that the company officials say could open as soon as late this year. The as-yet unnamed concept would range in size from 9,000 to 19,000 square feet, said Rick Roche, chief executive officer of the Wellesley Hills, Mass.-based retailer.

“We’re working on a more perishable oriented, less grocery heavy format that we can sneak into the city in a few smaller sites,” Roche told SN. “We hope that can open up some markets in our demographic that we haven’t been able to get to.” 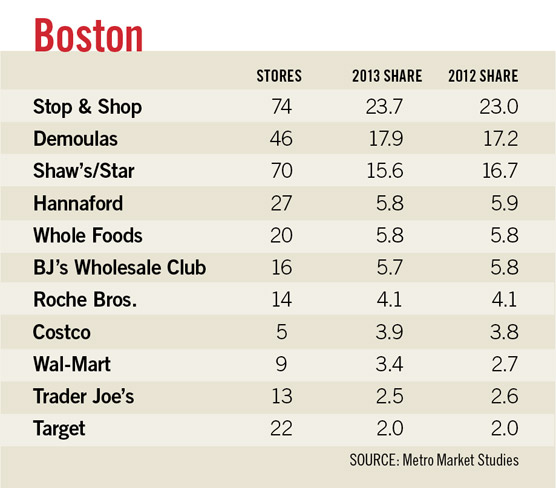 Market Basket is growing behind a strong price message appealing to a sense of thrift that resonates strongly in the Northeast, sources say. One key to its success is developing larger stores in locations farther away from neighborhoods — or about the opposite of what Roche Bros. and Whole Foods are attempting. Most recently, Demoulas said it was eyeing a long-abandoned factory in Lynn, Mass., for a new store.

Metro Market figures indicate Market Basket increased its share of the greater Boston market — which encompasses seven counties including Strafford, N.H. — to 17.9% with two new stores in 2012. That makes it the No. 2 chain in the market after Ahold USA's Stop & Shop, which also gained share from last year as a result of two new locations — including a former Foodmaster site that didn’t go to Whole Foods.