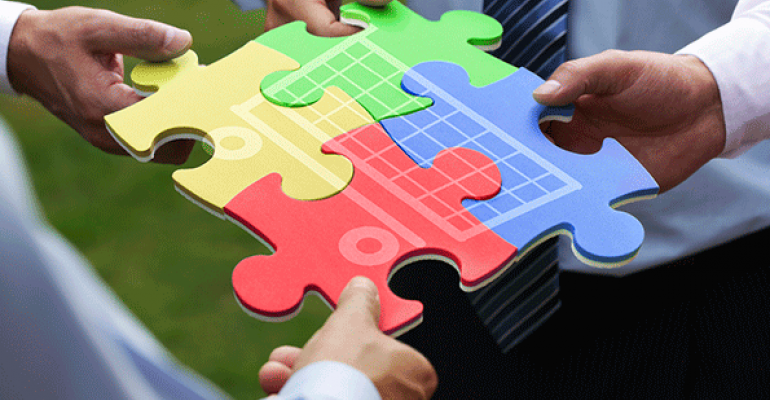 Ahold said Tuesday that it was in the “final stages of negotiations” on a potential merger with Delhaize Group, but stressed that no agreements have yet been reached.

“Ahold expects to issue a press release in due course,” the company said.

The brief statement came in response to unspecified media reports. European outlets said that Ahold and Delhaize were aiming to complete a deal by the end of the month. The companies were discussing potential synergy savings and executive structures as well as a financial structure, Bloomberg said.

Ahold and Delhaize confirmed they were in talks May 12. Their combination would create a company with some 2,000 U.S. stores and sales of more than $44 billion.