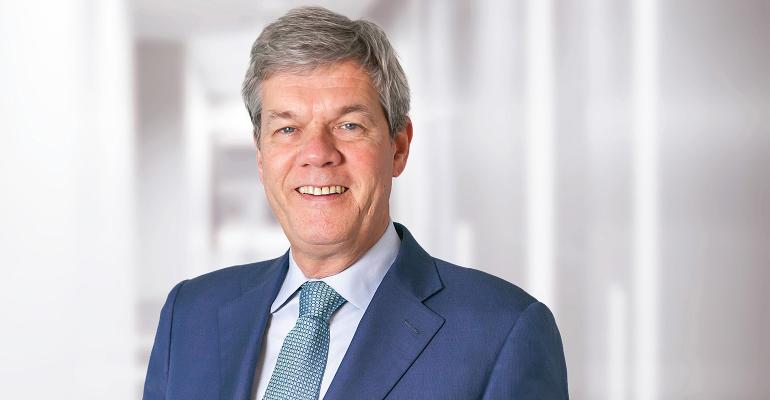 Ahold Delhaize executives said the combined company was in a good place as it reported strong second quarter results for Ahold and Delhaize Group.

“We have started our new chapter as Ahold Delhaize with good momentum, with these two strong sets of pre-merger results,” said CEO Dick Boer in a statement.

“Building on our solid financial foundation, common values and great local brands, we are driving ahead with full energy to deliver even more for customers and communities, associates and shareholders. We look forward to continuing to shape Ahold Delhaize, with a strong commitment to delivering great food, value and innovations for customers across our 11 markets, both in stores and online.”

Sales growth at Peapod was slightly below expectations.

“In the United States, we saw sales trends improving, with volume growth in a deflationary environment. The program to improve our customer proposition resulted in an increased market share,” said Boer.

As was the case in the first quarter, the company said that Ahold’s sales gains were mainly due to the addition of 25 former A&P stores in the New York metro area in the fourth quarter of 2015.

The company also touted upgrades to its produce and bakery departments, which will be completed in the next quarter.

Delhaize reported its second quarter results last month prior to the merger. U.S. sales and comps grew by 2.9%, with sales totaling $4.6 billion.

As previously announced, Ahold Delhaize has agreed to divest 86 stores in the U.S. as a condition of the merger. The company estimates proceeds from the divestments to be $174 million, resulting in no significant divestment gain or loss. In 2015, the 86 stores accounted for $1.4 billion in net sales and $88 million in operating income.

Ahold Delhaize plans to divest an additional 10 stores in the Richmond, Va., area.

Beginning in the third quarter of 2016, the combined Ahold Delhaize will report its quarterly financial performance for five business segments, including three reporting segments in Europe and two in the U.S.