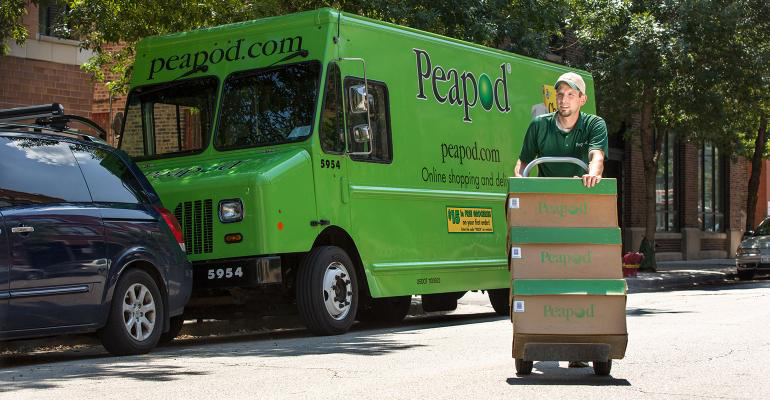 CEO Muller optimistic for a strong second half of 2018

Frans Muller, CEO of Ahold Delhaize, said, “During the second quarter of 2018 our business continued to perform well and we remain on track with the execution of our strategy, building great local brands and strengthening our leading positions in our major markets, both in our stores and online.” 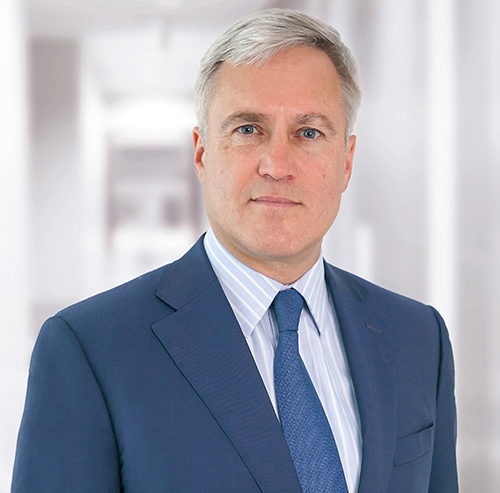 Sales declined 3.7% from a year earlier to 15.5 billion euros ($18.0 billion) in the second quarter, while net profit rose to 410 million euros from 355 million euros as underlying margins improved fractionally in the United States.

The company said the numbers were impacted by the inclusion of Easter in the second quarter of 2017, and sales would have risen 2.4% if adjusted for currency and other changes.

"In the United States,” said Muller, “comparable sales growth excluding gasoline was -0.1%, or 1.0% adjusted for the timing of Easter. Volumes at Hannaford and Food Lion remained positive but were challenged at the other U.S. brands. We expect the implementation of our brand-centric organization to result in an improvement in sales trends in the third quarter.”

Muller also pointed to the second-quarter launch of Peapod Digital Labs, which he said will drive innovation and expertise and accelerate growth by creating a shared e-commerce infrastructure for all of Ahold’s brands in the United States.

In an analysts’ call, Muller elaborated on plans for the second half of 2018, saying, “we expect the second half of this year and the years to come a stronger proposition for customers with our private label offerings and that's not only in center store, but also in produce and fresh. So in that way, the offering will be much more geared toward what customers are looking forward to.”

He also talked about the upcoming Stop & Shop brand update in the U.S., commenting that there will be “a lot of innovation there on fresh, on meals, on ready-made meals, ready-to-cook, ready-to-eat meal kits, different type of packaging sizes, healthier food and that's all very much geared toward fresh formats across all the categories.”