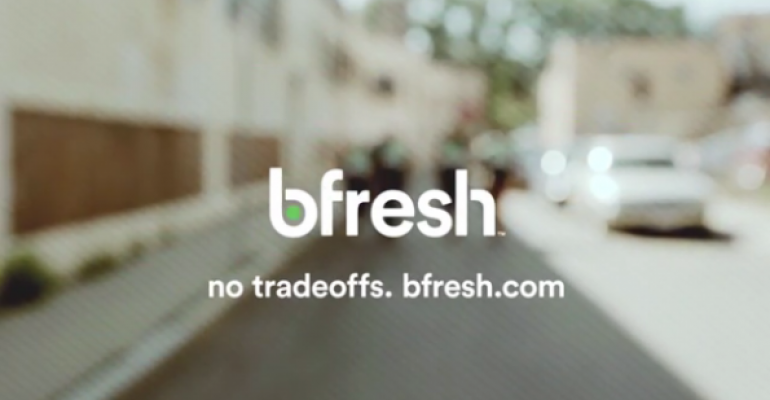 The store, developed by the Fresh Formats team that also built Philadelphia’s Everything Fresh, presents itself as a solution for neighborhood shoppers — particularly young people — frustrated by compromises on quality, price and convenience at typical food stores.

SN first reported that Ahold was opening the store in April. The new unit will be larger than its 3,000-square-foot Philadelphia sister and reside at the site of a former Staples store near bars and restaurants in Allston Village.

Ahold has so far declined comment on the new concept, but social media postings including Twitter, Facebook and a website describe the store as designed so as to eliminate “tradeoffs” that other stores present.