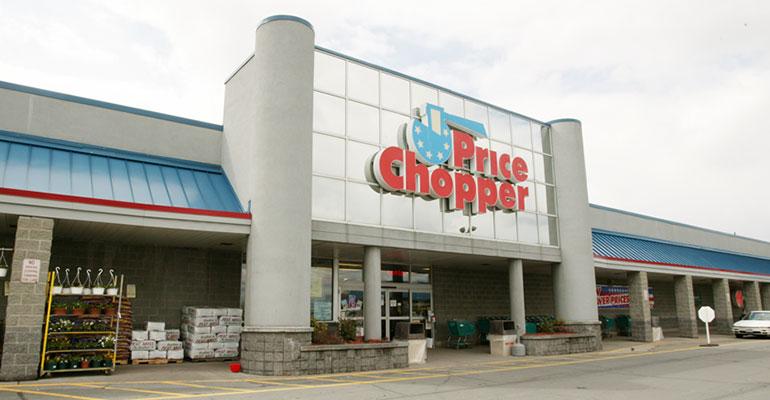 Albertsons was identified as being in “advanced talks” on a potential $1 billion deal to buy Golub late last year, Reuters reported.

Neither Albertsons nor Price Chopper have acknowledged such talks took place, with representatives for both companies telling SN this week they did not comment on industry speculation as policy. SN first reported that Golub’s financial advisors had recommended the company sell itself in August.

Price Chopper engaged the advisors last year as it sought additional capital investment for the purpose of funding the ongoing transformation of its stores from the Price Chopper banner to the Market 32 concept it introduced in 2014. Price Chopper has said that initiative would cost about $300 million over five years to convert roughly half of its 135 stores.

Sources told SN this week it was likely that Price Chopper would continue to seek avenues for new investment but that a strategic acquisition was unlikely with Albertsons off the table.

“There’s not that many buyers out there right now,” one source with knowledge of the talks, who asked not to be identified, told SN this week.

Burt P. Flickinger III, managing director of Strategic Resource Group, said he would anticipate Price Chopper’s owners to seek an alternative means of financing such as property sale-leasebacks or a family investment in partnership with private equity, as rival Demoulas Supermarkets executed in 2014.