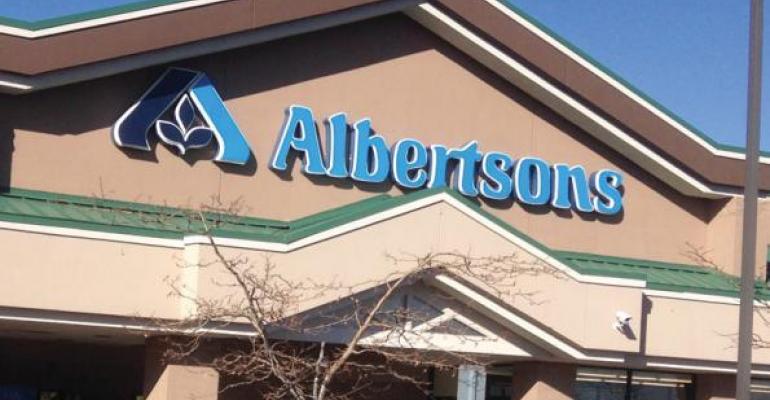 As previously reported, the Boise, Idaho-based company is seeking to raise around $1.5 billion through the sale of 65.3 million shares in an initial public offering at a proposed price of $24.50 per share.