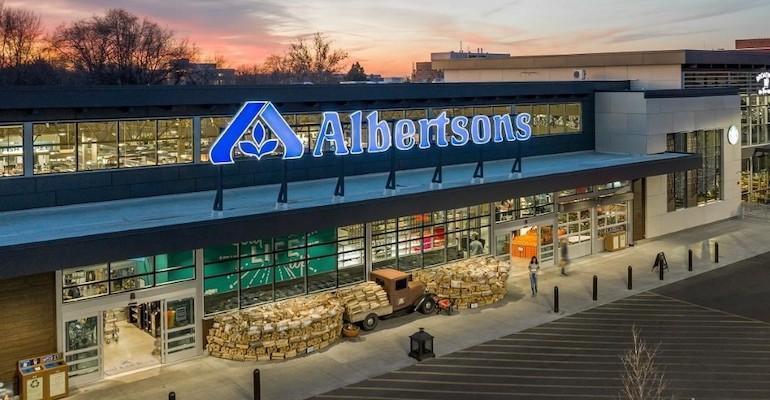 Just days after unveiling a planned acquisition by The Kroger Co., Albertsons Cos. turned in a strong finish to its fiscal 2022 first half, including second-quarter earnings per share that topped Wall Street’s forecast.

For the 12-week second quarter ended Sept. 10, net sales and other revenue totaled to nearly $17.92 billion, up 8.6% from $16.51 billion in the comparable period a year earlier, Albertsons said Tuesday. The Boise, Idaho-based grocer said the gain reflected a 7.4% uptick in identical sales and higher gasoline sales, lifted in large part by retail price inflation.

The net and identical sales increases built on growth of 4.7% and 1.5%, respectively, in the fiscal 2021 second quarter and continued the momentum from gains of 9.6% in net sales and 6.8% in identical sales in the 2022 first quarter. 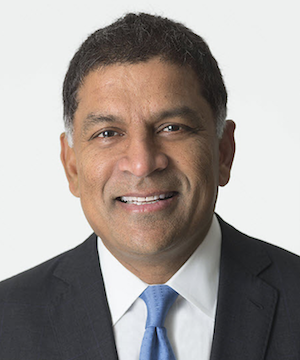 "We continued to invest in our digital transformation, our differentiation in fresh and the modernization of our capabilities." — Albertsons CEO Vivek Sankaran (Photo courtesy of Albertsons Cos.)

“Our team continued to deliver strong performance during the second quarter,” Albertsons Cos. CEO Vivek Sankaran said in a statement. “Throughout the quarter, we continued to invest in our digital transformation, our differentiation in fresh [foods] and the modernization of our capabilities. As we look ahead to the balance of the year, we believe we are well-positioned to further accelerate in each of these areas, as we continue to roll out our ‘Customers for Life’ strategy.”

On Tuesday, Albertsons didn’t hold its usual quarterly call with analysts because of the $24.6 billion merger deal with Kroger, which was announced on Friday. Analysts indicated that, for the time being, the pending merger will color their valuations and ratings.

“We are moving to ‘no rating’ on Albertsons following Friday’s announcement that Kroger has entered into a definitive merger agreement to acquire Albertsons Cos.,” BofA Securities analyst Robert Ohmes wrote in a research note on Monday. “The deal is expected to close early 2024. We believe the stock is no longer trading on fundamentals.”

Under the deal with Kroger, Albertsons shareholders would receive a total consideration of $34.10 per share, a 19% premium to the stock’s closing price on Oct. 13 (the day before the merger was announced) and 11.6x the consensus estimate of $2.94 for fiscal 2024 adjusted EPS, Ohmes reported. That deal share price would be achieved by a combination of a $4 billion special dividend  of $6.85 per share (payable on Nov. 7), a cash payment at the merger’s closing and a potential spinoff to shareholders of shares in SpinCo, a planned new company made up of any Federal Trade Commission-required store divestitures — estimated at 100 to 375 stores — not sold to competitors in the marketplace.

“We expect shares to primarily trade on developments related to the Kroger/Albertsons merger,” Oppenheimer analyst Rupesh Parikh explained on Monday in a research note on Albertsons. “We overall see a balanced risk/reward. On the positive side, there is now a significant discount to the proposed cash consideration. On the negative side, we continue to believe regulatory risk remains high, consistent with our initial take, and near-term prospects for Albertsons as a stand-alone play are less attractive. On the fundamental front, risks remain, in our view, related to a more difficult macro backdrop and potentially higher management turnover during the regulatory review period. Finally, a regulatory review could take at least four to five quarters, leaving shares without a near-term catalyst.” 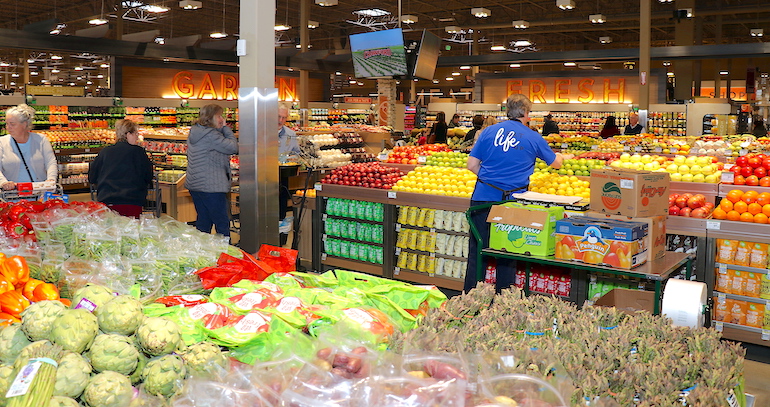 Fresh food departments have been a market share driver for Albertsons and, if the acquisition by Kroger is approved, will bolster the Cincinnati-based supermarket giant's strengths in the store perimeter.

Analysts, on average, had projected adjusted EPS of 65 cents for the 2022 second quarter, with estimates ranging from a low of 54 cents to a high of 79 cents, according to Refinitiv.

“With ongoing productivity to support our investments and to cushion inflationary and consumer headwinds, we will continue to prioritize our investments in deepening our relationships with our customers and communities,” Sankaran added. “Our teams’ commitment to serving our customers is driving our performance while furthering our purpose to bring people together around the joys of food and to inspire well-being.”