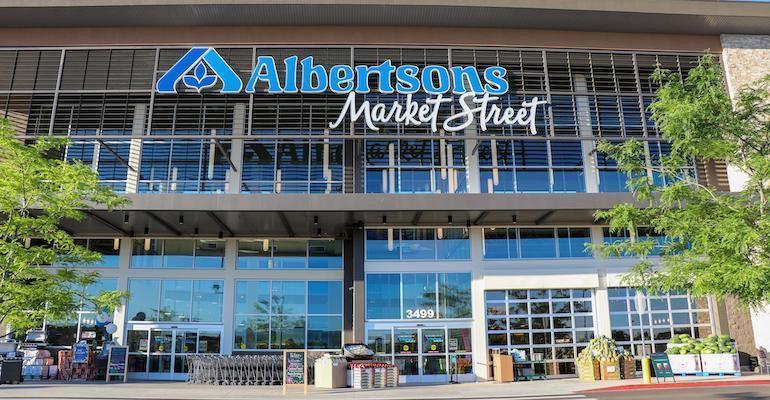 The effort to block Albertsons’ proposed special dividend to shareholders appears to have failed after the Washington State Supreme Court declined to hear the case on Tuesday.

As previously reported, the court had agreed to an expedited review of a lawsuit filed by Washington Attorney General Bob Ferguson seeking to prevent the nearly $4 billion payment. He had argued that the payment would weaken the company ahead of its proposed merger with Kroger Co. and that it would violate antitrust law and the Consumer Protection Act.

The two companies have extensive store overlap in Washington and other markets and are expected to spin off hundreds of stores to satisfy antitrust concerns.

The dividend payment had been blocked by a temporary restraining order.

“With the Supreme Court case concluded, the extension of the temporary restraining order is hereby terminated,” the court said in its ruling.

It was not immediately clear on Tuesday when the dividend payment would take place. It had originally been scheduled for Nov. 7.

Albertsons had announced the special dividend, which is seen a reward to its longtime investors, at the same time it announced its planned $24.6 billion merger with Kroger. Albertsons said it will fund the dividend with $2.5 billion of its $3 billion cash on hand, plus $1.5 billion funded by its line of credit.

Colorado Attorney General Phil Weiser, who filed an amicus brief in support of Washington State in its suit to block the dividend, has also been leading a multistate investigation into the merger, which is scheduled to be completed in 2024.

The United Food and Commercial Workers union has also spoken out against both the dividend payment and the Albertsons-Kroger merger, arguing that the money could be better invested in Albertsons’ stores and that the merger will result in store closures and lost jobs.