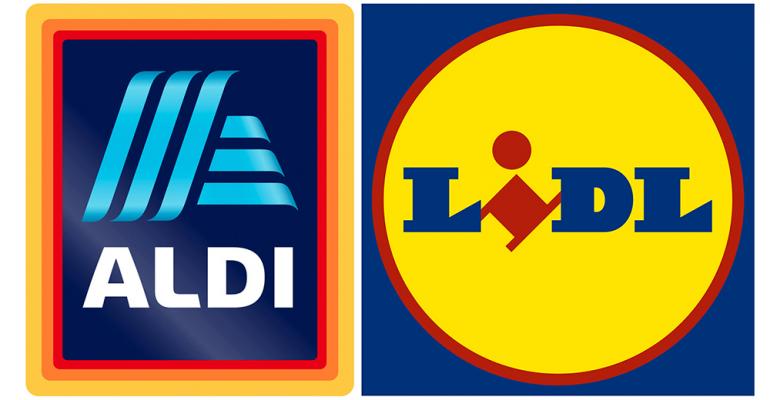 Hard discounters Aldi and Lidl between them will steal significant share of U.S. food retail sales in coming years, but their influence will exceed their reach, experts said Tuesday at the 52nd annual Western Michigan University Food Marketing Conference in Grand Rapids, Mich.

In a presentation, Bill Bishop, chief architect of Brick Meets Click, and Bill Bolton, the former CEO of Jewel Foods, projected the German discounters would combine for annual sales in a range of $53 billion to $67 billion, and operate around 3,500 U.S. stores (2,500 Aldi, 1,000 Lidl) by 2021. While doing so they will force existing competitors to confront what makes them different — particularly their low-cost infrastructure, and the spirit of innovation and competition between them that is fueling their growth. “We see hard discounters as more than just a new form of competition,” Bishop said. ”In fact, we think they’re going to be a major disruptor and source of change influence on the grocery industry.”

Bishop described Aldi, which already has more than 1,600 U.S. stores, and Lidl, which plans about 100 stores a year beginning this summer, as “fraternal twins, but not identical ones” with a history of success upsetting traditional shopping markets in Europe. Both brands have strong reputations for price, tend to be well-liked by their shoppers and although somewhat limited by the size and selections and pizzazz in their stores “they are working feverishly to overcome the selection and experience limitations so that they can compete more directly with mainline food retailers.”

These changes — which include Aldi’s recent announcement that it would renovate 1,500 of its stores and Lidl’s pursuit of a larger version of its successful European model for U.S. rollout — is outgrowing the hard discount model that used to define them, Bishop said. Their new format, he said was “TBD.”

Bolton noted the evolution includes leaving behind a previous focus on everyday low prices for a kind of hybrid promotional strategy, noting that sales fliers have grown in recent years from four to 16 pages, and cast an eye toward creating urgency through weekend deals, seasonal offerings and “while they last” promotions.

Both Aldi and Lidl appear to benefit from a simplistic “one store” philosophy that aids efficiency in areas like labor — all workers are trained to do all aspects of store work from ringing orders to unloading trucks to baking bread — and also applies in its promotional approach.

“Gone are the days of dividing up the ad with co-ops and departments — they don’t have departments,” explained Bolton.

Aldi and Lidl are “fierce competitors” who are influenced by one another, Bolton added. He said Lidl more recently has been the more adventuresome of the two and potentially has an edge with a larger, and more fresh-forward store model than Aldi.“Lidl is an Aldi, just better,” he said.