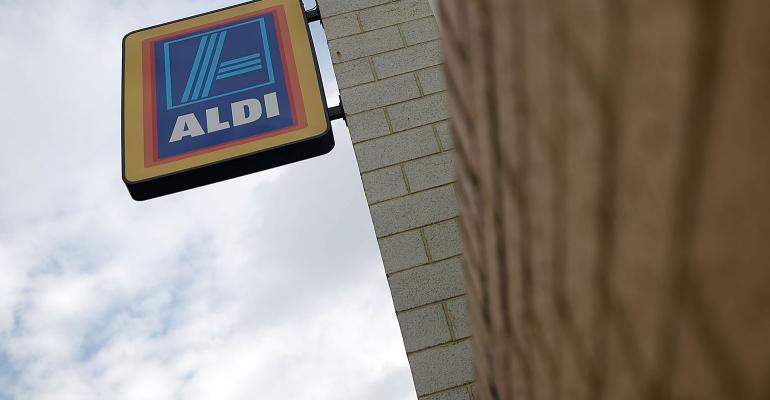 Aldi was named the world’s simplest brand for the third straight year, and its European discount grocery rival Lidl was third simplest, according to results of an annual survey released Monday by Siegel+Gale.

The firm’s sixth annual “Global Brand Simplicity Index” ranks 585 brands based on their perceived simplicity, based on 12,000 online surveys.

In a separate list of simplest U.S. brands, Publix Super Markets was ranked third, behind Google and Neflix.

Findings of the report indicate that 63% of consumers are willing to pay more for simpler experiences, and 69% are inclined to recommend a brand because it’s simple. The firm also indicated that a stock portfolio of the simplest 10 brands as ranked by the survey outperformed major stock indexes by 214%.

According to Siegel+Gale, brands can scale or plummet in the rankings based on a multitude of factors, including expansion of product offerings, or improved communications. Some brand rankings have remained consistent throughout the past six years, but other brands have fluctuated. Results of the survey are published here.