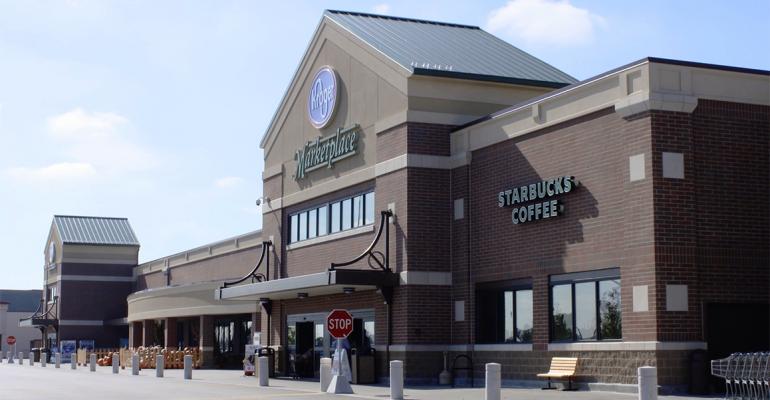 Kroger’s streak of positive identical store sales gains will likely reach its 50th quarter when the retailer reports first-quarter financial results this week, but analysts don’t expect the figure itself will be especially eye-popping.

Continued price deflation — particularly in meat — and modest gains reported over a similar period by some of Kroger’s competitors in recent weeks are influencing a somewhat lukewarm outlook for sales growth, analysts say.

Kroger, headquartered in Cincinnati, has said it expects non-fuel IDs to improve in a range of 2.5% to 3.5% for the fiscal year. Analyst consensus is for the retailer to come in at the low end of that range this quarter, with some acknowledging a risk that it could be lower still.

“We believe Kroger’s ID sales will remain muted,” Bill Kirk, an analyst at RBC Capital Markets, said in a research noted published Monday. "Our identical-store sales estimate is +2.5% but we believe risk is skewed to the downside.”

Kroger officials reviewing fourth quarter financials in March cited deflation in meat, along with weather and calendar related blips, for reporting comps that also came in below guidance and analyst expectations. They acknowledged then that same-store sales in the first weeks of the first quarter — which began Jan. 31 — were slightly below annual range expectations.

Officials at the same time were quick to add that despite the slender comp gains, the underlying volume growth was robust. That’s because lower prices in areas like meat triggered shoppers to buy more than they might have been previously, and that helped the bottom line, and Kroger to win greater market share.

“Deflation, led by meat, dairy and seafood, continues to weigh on sales,” Higgins said in a recent research note, “however we expect tonnage and gross profit dollar growth to remain strong as Kroger continues to gain share across geographies.”

Kirk however noted competitive headwinds could eventually post a threat to Kroger's market share gains, noting among other things increased spending and competitive activity by competitors like Publix, Bi-Lo and Winn-Dixie, and Wal-Mart Stores.

Retailers respond to meat deflation
May 10, 2016