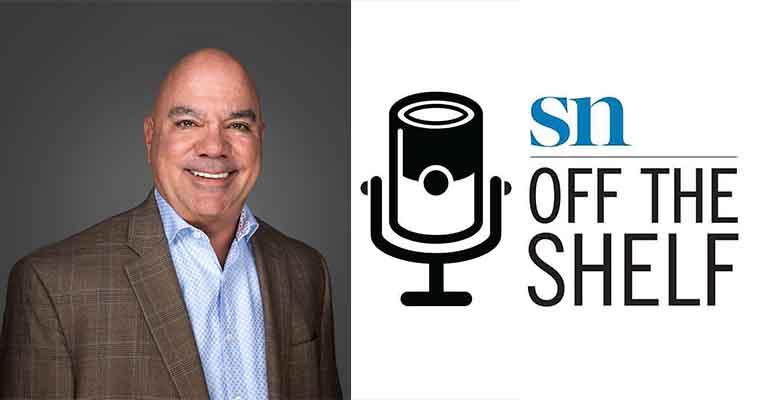 'There is enough product to get people what they need,’ says Joe Garcia, CEO

For independent supermarkets in the hard-hit New York area — which are frequently smaller neighborhood stores with narrow aisles in close quarters — COVID-19 has created a number of challenges, including lack of employees and an uncertain supply of goods due to the pandemic. The daily restocking of shelves due to the unprecedented demand from customers, as well as the constant sanitizing of stores, has taken a toll on these supermarkets and their employees.

In our most recent SN Off the Shelf podcast, we spoke with executives from Associated Supermarket Group, the Port Washington, N.Y.-based marketing alliance that serves more than 220 independently owned, mostly urban supermarkets in the New York Tri-State area under banners including Associated, Compare, Met Foods, Met Fresh and Pioneer. Our conversation with CEO Joe Garcia and EVP & chief administrative officer Zulema Wiscovitch (below) covered a range of topics, including the challenges of operating stores in the coronavirus epicenter of the U.S., how shoppers can help ease the strain, the explosion of online grocery and what the grocery industry might look like post-coronavirus.

“In the beginning of this crisis, people thought that they were never going to see groceries again,” said Garcia, referring to the hoarding and out-of-stocks experienced by supermarkets in mid-March during the initial outbreaks of the virus. “I think as time has gone on, although the supply chain is not perfect, there is enough product to get people what they need and there’s really not need for the kind of panic we saw initially.” 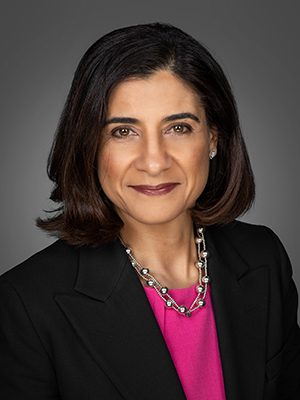 One of the long-term effects of the crisis on shopping behavior, according to both Garcia and Wiscovitch, will be a change in how manufacturers think about SKU rationalization and what customers will see on the shelves.

“Supermarkets are going to be ordering more efficiently based on what’s out there,” said Wiscovitch. “Ultimately manufacturers are going to have to replan their entire supply to meet demand. They’ll have to stop producing so many SKUs in order to supply those that are in large demand. That’s a change in mindset in America, where we’re used to having flavors of things that now we’ll only have two flavors. Shoppers are going to have to get used to that, and change their behavior and expectations when they go to the supermarket. People are going to need to be more patient as they get used to the new reality.”

Even after the economy opens, Wiscovitch suggests that grocery sales will continue to run 20% to 30% higher than the previous year. “Restaurants will still be recuperating and kids may not be going back to school until the end of the year,” she said. “Those are the factors that keep people at home and preparing food and buying consumables.”

“I think we’re all a little worried about people getting antsy and wanting to get out,” said Garcia, pointing to the recent protests in some states to end lockdowns. “Thankfully our area has been much more compliant than others, which you would have thought would be the other way around” given the number of people in New York and the strictness of the state’s COVID-19 protocols.

New York does pull together during a crisis, Garcia and Wiscovitch both agreed. “We’ve seen the appreciation of our customers,” said Wiscovitch — and Associated Supermarket Group will continue to work to earn it.