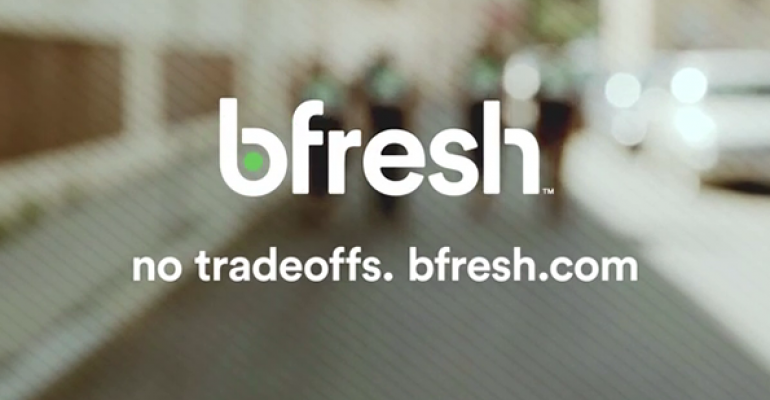 Ahold's Fresh Formats LLC said Friday that it was opening two additional bfresh stores in greater Boston — and that it would close a bfresh outlet in Fairfield, Conn. that opened less than six months ago.

The moves appear to indicate that bfresh's future lies as an urban concept for dense city neighborhoods, although officials are quick to point out the banner itself remains in test mode.

The Fairfield bfresh store opened in early November, and will close on or before April 30, officials told SN. "That location just wasn't working for our concept," Fresh Formats' Suzi Robinson told SN Friday.

"While the company is pleased with the customer response to other Fresh Formats locations, it became apparent that this particular location was not suitable for the bfresh concept," the company said in a statement.

In Boston, bfresh said it would open new stores in Brighton (470 Washington St.) and Somerville (240 Elm St.), giving the retailer a cluster of three stores within a few miles. The first bfresh opened in the Allston neighborhood last September.