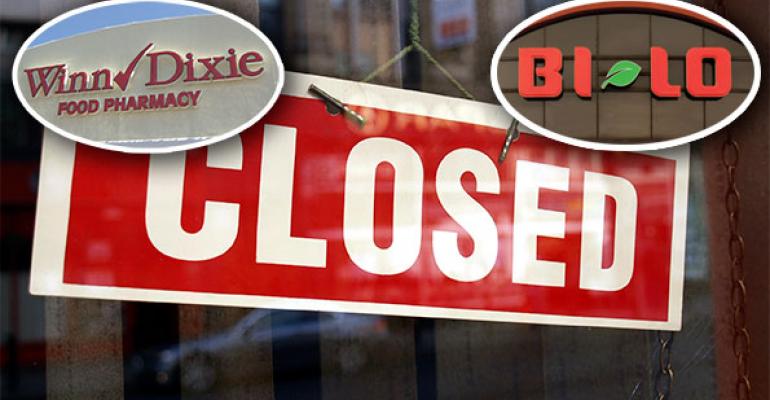 Bi-Lo Holdings said it will close six stores on or before April 22 in what the company said was a “fine-tuning” of its Winn-Dixie and Bi-Lo store bases.

Julianne Roberts, a spokeswoman for Bi-Lo Holdings, told SN that the company would continue to operate neighboring stores in all of the markets affected by the closings.

“We are deliberately fine-tuning our company and network of stores so that we can reinvest in what matters most for our customers — providing the freshest foods and best deals,” Julianne Roberts, a spokeswoman for Bi-Lo Holdings, told SN. “While closing underperforming stores is never easy for any retailer, it is a necessary part of operating a retail business.”