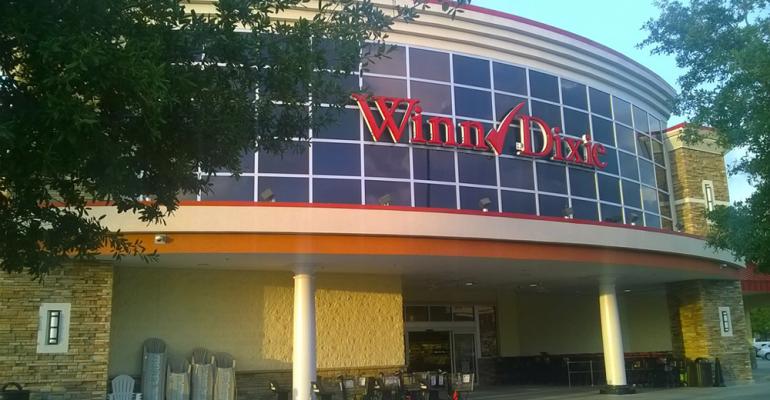 Chain could shutter 200 stores as part of move

Bi-Lo LLC, a subsidiary of Southeastern Grocers, which has 705 grocery stores in seven southeastern states under the Bi-Lo, Fresco y Mas, Harveys and Winn-Dixie banners, is reportedly preparing to file bankruptcy as early as next month. That’s according to sources named by a Bloomberg report, which cited sources familiar with the matter.

As part of the bankruptcy move, Bi-Lo is planning to shut almost 200 stores, according to those sources. Southeastern Grocers is undertaking an ongoing strategic review in advance of our unsecured bond maturity later this year," said Joe Caldwell, corporate affairs for Southeast Grocers. "The company’s business operations continue to be strong, as we serve our customers with quality and commitment by working seamlessly with our business partners every day. We are dedicated to being a great place for associates to work and a great place for our customers to shop by providing quality, service and value in the communities we serve.

Southeastern Grocers’ financial issues are not new. In November, a report from Moody’s Investors Service, which has downgraded the company’s debt to indicate a high degree of risk, said the retailer needed to revamp its capital structure in the face of significant debt maturities in 2018 and 2019.

Back in November, Bloomberg reported that Southeastern Grocers was evaluating a debt-for-equity swap that would give current bondholders an ownership stake. The company was also determining if it would instead proceed with a bankruptcy filing.

The company needs to address the unsecured debt of the holding company first, but also needs to restructure its capital position overall, Mickey Chadha, VP at Moody’s, said back in November.

“They have to either refinance that debt, since they don’t have the cash to pay it off, or they have to restructure it to extend the maturity, or restructure it in some way that is amenable to the investors and the company,” he said.

Filing bankruptcy “would be the most drastic outcome,” he said.

This week’s Bloomberg report says the company may still try to find a way to restructure its debt out of court.

Editor’s note: This is a developing story, and will be updated as new information becomes available.

Updated Feb. 20, 2018: This story was updated to include a comment from Southeast Grocers.