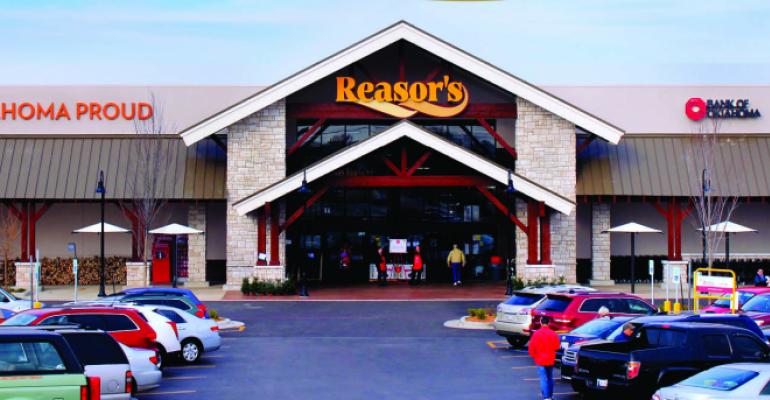 Brookshire Grocery Co. (BGC) and Reasor’s LLC announced on Wednesday that they have finalized the deal, first announced in November, for Brookshire to acquire Reasor’s, which operates 17 supermarkets and one convenience store in the Tulsa, Okla., market.

With the confirmed support from Reasor’s Employee Stock Ownership Program (ESOP), the stores are now officially a new division of Brookshire Grocery, and will operate under the Reasor’s banner.

“We are excited for the opportunity to work with the Reasor’s team and to serve the Tulsa community,” said Brad Brookshire, chairman and CEO for Brookshire Grocery. “We officially welcome Reasor’s employees, customers and the communities of Oklahoma to our BGC family. Reasor’s is such an incredible brand operated by some of the best retail folks in the industry. We are dedicated to embracing our newest employee-partners and continuing to offer the best service to the communities. We look forward to serving the greater Tulsa area and continuing the Reasor’s legacy.”

Jeff Reasor, who will now serve as president of the Reasor’s Division within Brookshire Grocery Co., added, “This partnership is a true merger of two family-led grocers coming together to better serve the Tulsa community. Our combined team will bring increased resources which will lead to reinvestment in the stores, expansion into new communities, enhanced technology and greater charitable giving. Our respective teams have worked together the last several months to ensure a smooth transition. We are excited for the future and grateful for the community’s support of our Reasor’s stores.”

Financial terms of the agreement were not disclosed. The Food Partners and Haynes Boone served as strategic legal and financial advisers to Brookshire Grocery throughout the acquisition.