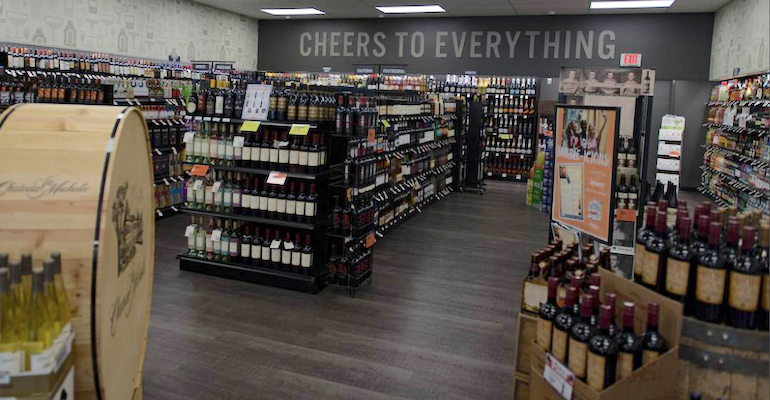 Wooster-based Buehler’s said Tuesday that the new Galion Liquor Agency will be located in the Galion West Shopping Plaza, one door down from its supermarket in Galion, Ohio.

According to Ron James, director of beer, wine and liquor at Buehler’s, the Galion Liquor Agency will house an assortment of more than 300 beers and over 400 wines. Customers who mix-and-match six or more wines receive a 10% discount. The liquor store will operate Monday to Saturday, 9 a.m. to 9 p.m., and be closed on Sundays. Shoppers also can use credit and debit cards for payment.

“We are proud to offer our customers the convenience of one-stop shopping,” James said in a statement. “In addition to liquor, we will also offer a selection of snacks, sodas and mixers, glassware, barware and premium cigars.”

Buehler's went live with the Ohio Liquor OHLQ brand, developed by the Ohio Department of Commerce Division of Liquor Control, with the opening of its Massillon, Ohio, liquor agency in 2019.

In Ohio, spirits are sold at retail only through state-licensed liquor agencies, operated by independent contractors, including some grocery store locations. However, beer and wine can be sold in supermarkets, drugstores and other licensed retailers.

Buehler’s opened its first Ohio liquor agency in April 2014 inside its Ashland store. Then in April 2019, the grocer adopted the Ohio Liquor OHLQ brand — developed by the Ohio Department of Commerce Division of Liquor Control (OHLQ) — with the opening of its Massillon Liquor Agency next to the Buehler’s supermarket in Massillon, which has a door connecting to the liquor store. OHLQ replaced the “State Liquor” brand.

“We appreciate the opportunity to continue our investment in Galion and the surrounding communities and look forward to bringing an additional service to our Buehler’s Galion supermarket customers,” Buehler’s President and CEO Mike Davidson commented. “The city of Galion and Crawford County have been very welcoming to us.”

“For the second time in the last six months, Buehler’s Fresh Foods has shown confidence in the Galion area with the opening of a state liquor agency,” Galion Mayor Tom O’Leary stated. “Buehler’s fills a key vacancy in the Galion West Shopping Center and is part of making it as vibrant of a shopping location as I can remember.”