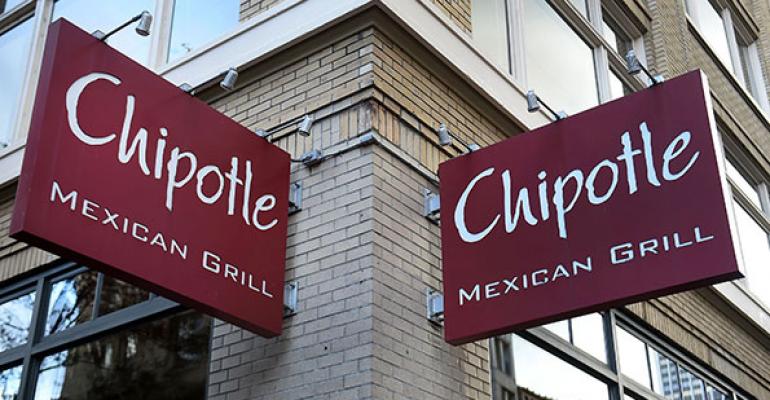 The food safety scandal troubling the fast-casual restaurant chain Chipotle could result in a sales benefit for Whole Foods Market, an analyst said in a report Wednesday.

According to Bil Kirk, who covers food retail stocks for RBC Capital Markets, the foodborne illness issues striking Chipotle since October represents an estimated $933 million in lost sales. With 85% of its 415 stores in close proximity to Chipotle locations, Whole Foods could absorb about 3%, or $31 million, of that total, according to Kirk's analysis. That would result in a 0.2% benefit in annual sales for Whole Foods, and 0.3% in its current second quarter.

The opportunity would be a bit of good news for Whole Foods, which has seen comparable store sales decreasing in recent quarters, Kirk noted. Analysts are expecting second-quarter comps at the Austin, Texas-based retailer to decrease overall by about 1.9%.