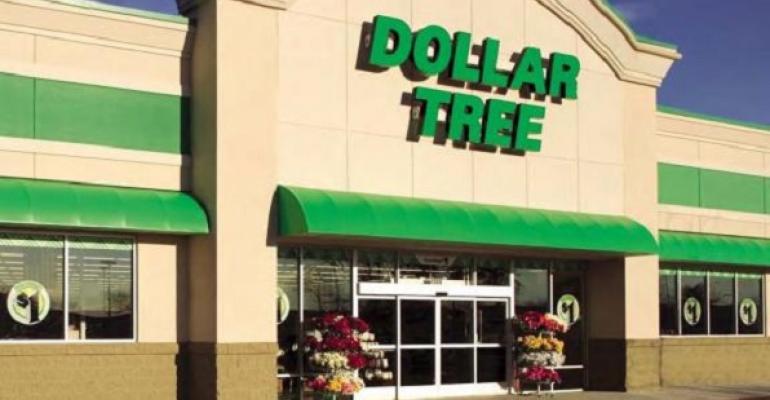 Reporting a full quarter of results including Family Dollar sales for the first time, Dollar Tree said sales soared by 136% to $4.95 billion, with comparable-store sales increasing by 2.1%, or 1.7% when adjusted for Canadian currency. Net earnings of $81.9 million were down by 38.4% from the same period last year. Adjusted earnings of 49 cents per share was slightly lower than analyst estimates.

Sasser said he would likely slow new-store growth for the Family Dollar banner next year, although he declined to provide precise figures.