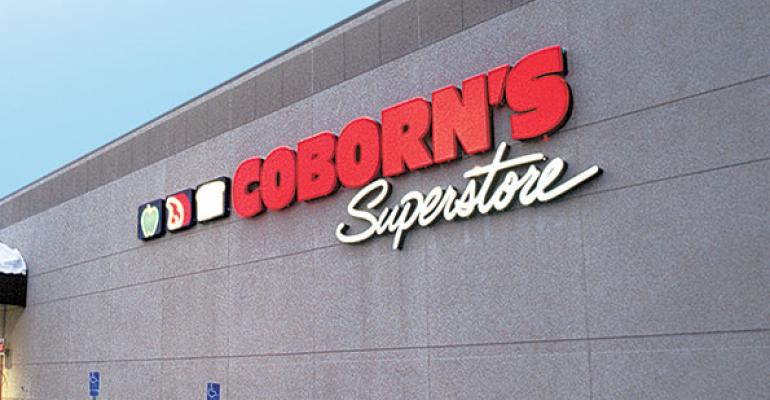 Coborn’s, Inc. said Wednesday that it was raising its minimum hourly wage to $9.50 per hour — a rate 5.5% higher than the minimum wage in its home state of Minnesota, and “significantly higher” than the other states in which the retailer operates stores.

“We constantly evaluate and adjust our wage scales,” president and CEO Chris Coborn said in a release. “This year we budgeted $1.24 million to adjust our wage scales. However, we made the tough but very right decision to invest an additional $1.86 million in direct response to feedback we were receiving from our store leadership teams, who are struggling to recruit and retain entry-level employees in today’s tight job market. Our additional investment is an important part of our long-term strategy to attract and retain the highest caliber of employee, who will create remarkable shopping experiences for our guests.”

Coborn’s said the company also provides competitive benefit packages, including an Employee Stock Ownership Plan that has increased an average of 14.9% per year since its inception in 2006.