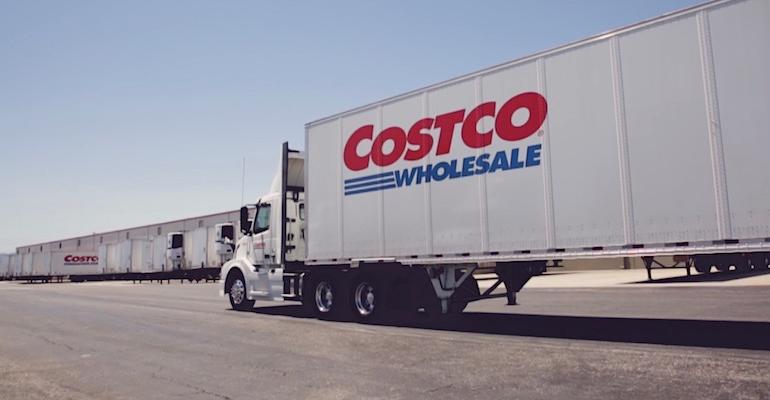 Costco
Costco's November comparable-club sales advanced 14.1% overall and were up by 13.4% in the U.S.
News>Retail & Financial

Costco’s November e-commerce sales grew 12.2% on a comparable basis and were up 11.7% excluding FX.

The November results continued double-digit sales growth from October, when Issaquah, Wash.-based Costco posted gains of 19.2% in net sales and 17.5% in comp sales, the latter including 17% growth in the U.S.

“Traffic, or frequency, for November was up 5.5% worldwide and 3.3% in the U.S.,” David Sherwood, assistant vice president of finance and investor relations at Costco, said in a phone report late Wednesday. “Worldwide, the average transaction for November was up 8.1%, which included the positive impacts from gasoline inflation and FX.” 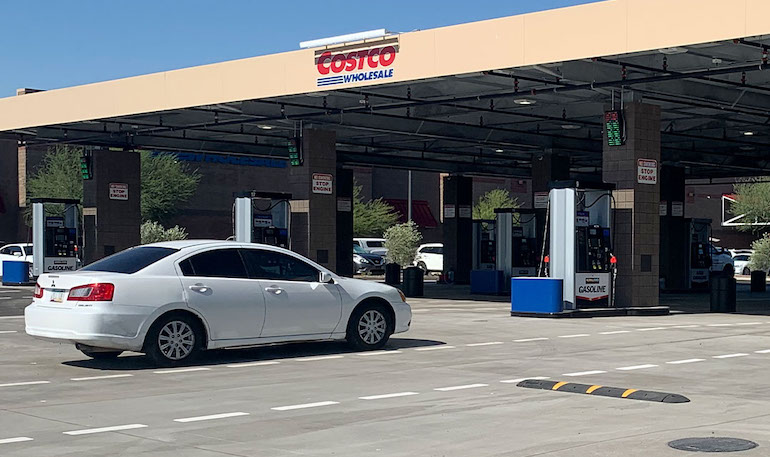 A jump in fuel prices gave November comp sales a sizable lift, according to Sherwood. “Gasoline price inflation positively impacted total reported comp sales by approximately 4.6%,” he said. “The average selling price was 57% higher year over year at $3.62 per gallon this year compared to $2.30 per gallon last year.”

U.S. regions and markets posting the strongest sales results in November were Texas, the Southeast and the Midwest, with Mexico, Japan and Taiwan turning in the top performances internationally, according to Sherwood.

“While we continue to see inflation year over year, particularly within fresh foods and food and sundries, there was some moderation in inflation during November relative to October,” he said. “Foods and sundries were positive mid-single digits. Deli, frozen and candy were the strongest departments. Fresh foods were up mid- to high single digits. Better-performing departments included bakery and service deli. Nonfoods were positive low double digits; better-performing departments included jewelry, tires, domestics and apparel. Ancillary business sales were up mid-50s. Gas, food court and pharmacy were the top performers.”

Full fiscal 2022 first-quarter sales and earnings are scheduled to be reported on Dec. 9.

Costco closed out the November sales period with 824 warehouse clubs overall, compared with 803 a year earlier. By market, the retailer operates 571 clubs in the U.S. and Puerto Rico, 105 in Canada, 40 in Mexico, 30 in Japan, 29 in the United Kingdom, 16 in Korea, 14 in Taiwan, 13 in Australia, three in Spain and one apiece in Iceland, France and China. Costco also runs e-commerce sites in the U.S., Canada, the U.K., Mexico, Korea, Taiwan, Japan and Australia.