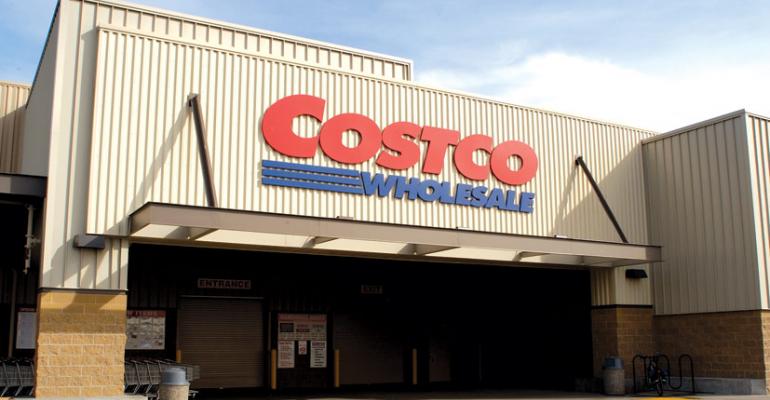 Costco U.S. comps up in December

For the 18-weeks ended Jan. 3, 2016, U.S. sales were up by 3% and non-fuel comps improved by 6%, Costco said. Fresh food sales in December were up in the mid-single digit range, a company representative said in recorded remarks. The category was slightly inflationary during the period

The Issaquah, Wash.-based membership club said it anticipated that U.S. sales during the January period would be negatively affected by 0.5% as a result of a shift in the timing of the Super Bowl, which fell on Feb. 1 last year but is Feb. 7 this year.