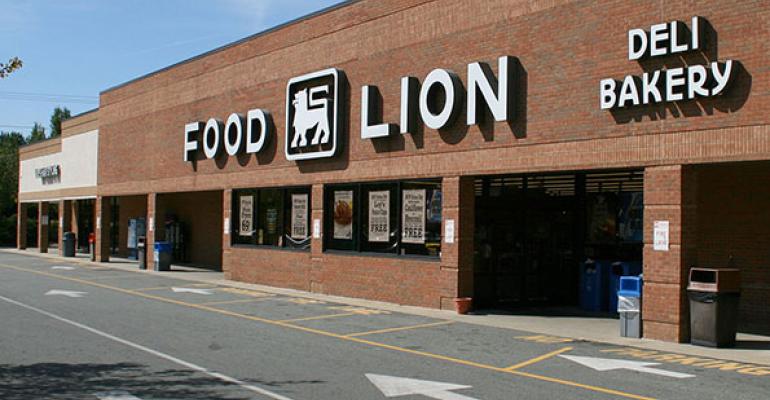 Delhaize Group said Thursday that U.S. sales momentum continued in the third quarter despite negative inflation and a slowdown in profits due to continued store investments.

The Belgium-based retailer said U.S. sales in the quarter totaled $4.5 billion, up by 0.1% from the same period a year ago, and comparable-store sales growth of 1.7%. Sales were negatively impacted by a calendar shift of the July 4 holiday and some store closures at Food Lion. Excluding the effect of a strike at Market Basket last year affecting sales at the company’s Hannaford division, comps were up by 4.1% in the quarter, officials said.

Underlying profits of $190 million for the quarter were down by 4.2% from the same period last year, reflecting higher expenses as a percentage of revenues due to pre-opening costs at Food Lion’s 162 "Easy, Fresh & Affordable" stores in Raleigh, N.C., and investments in technology projects. Gross margin was flat as price investments were offset by cost savings.

Delhaize recently completed the $250 million Raleigh store renovations and said it would continue to focus on the “Easy, Fresh and Affordable” initiative but did not announce further market renewals, saying its 2016 plans were still being formed.

Delhaize is continuing to prepare for its previously announced merger with Ahold, with closing expected in mid-2016, officials said.