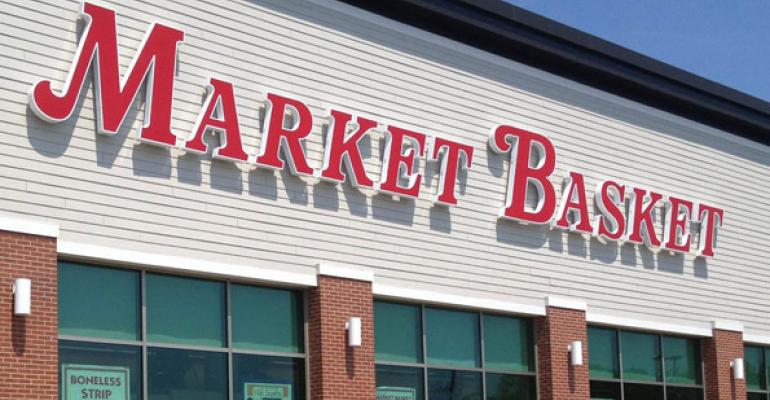 Arthur T. Demoulas on Friday completed the purchase of the Market Basket chain.

Demoulas and his relatives acquired the 50.5% of the shares they did not own in the company from another side of the family led by his cousin, Arthur S. Demoulas. The Demoulases are grandsons and namesakes of the company's founder who fell into protracted tensions over ownership of the company following the death of Arthur S.'s father George. The chain under Arthur T.'s leadership became known for high sales volumes and fast growth, but disagreements over how to deploy capital led to Arthur T.'s firing last summer, and a subsequent  six-week employee walkout accompanying frenzied negotiations between the estranged cousins to buy the company.

The company declined to provide financial details of the offer but according to sources the private equity firm Blackstone Group contributed some $500 million toward the $1.5 billion purchase price. A mortgage loan backed by Demoulas’ real estate reportedly also contributed. The loan package "included significant participation by many New England-based banks," the company said. "Further, they were able to take advantage of historically low interest rates."

“We offer our most sincere than you to our customers, associates, vendors and the communities we serve for their incredible support and for their decision to shop Market basket,” Demoulas said in a memo announcing completion of the deal.

“Arthur T. Demoulas and the Market Basket team remain fervently dedicated to our customers and our 'More For Your Dollar' commitment to them,” David McLean, Market Basket operations manager, said in a statement.  “We eagerly embark on this new chapter for the company, and expect steady growth in both the near and long term. The world witnessed just how incredible our customers and associates are and the rock solid commitment we have to our ‘people first’ culture.”

Market Basket has opened three stores since the deal was announced in August and now operates 73 stores.