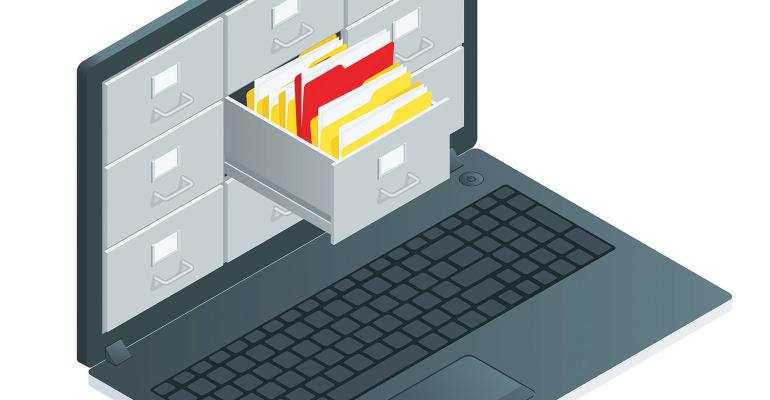 Data has long been an essential element driving food retailers’ strategies, but the granularity of the information available today, along with the speed to which it can be converted into insights and action, is helping transform the industry.

Cincinnati-based Kroger Co. has made data a focal point of its Restock Kroger initiative, through which the company is conducting store-by-store resets to optimize assortments and adjacencies based on in-depth data analysis. Kroger said it anticipates rolling out the data-driven resets in 20% to 30% of its stores per year beginning in 2018.

Kroger is the largest collector of food purchase data in the U.S., the company said at its Analyst Day conference in October, and it intends to use that data as a competitive advantage as it expands its efforts to provide meal- and food-shopping solutions. The chain in 2015 acquired a portion of British data analytics firm Dunnhumby, which had long helped fuel the chain’s growth, and took those capabilities in-house in the form of its 84.51° data analytics division.

Kroger is leveraging technology to improve store operations in other ways as well, such as monitoring wait times at the pharmacy counter to alert pharmacists when customers need attention, and helping guide production levels by relaying sales data to employees so they know when to prioritize the restocking of certain prepared foods items, for example.

Other companies are also making moves to enhance their data capabilities to more efficiently work with trading partners, which has become increasingly important in the e-commerce era and for perpetual inventory replenishment systems.

Albertsons, for example, recently inked an agreement with IRI through which the retailer will use the IRI Liquid Data platform for supply chain services, combining it with its POS data. The partnership will give Albertsons an end-to-end data solution for the entire supply chain, beginning from purchase order generation through to sale to the consumer.

“Albertsons category managers and its key supplier decision makers will both have access to a unified portfolio of customized supply chain tools on a single platform,” said Shelley Hughes, an IRI spokeswoman. “It’s very important that they both access one platform, because they can collaborate more effectively and make decisions faster.”

Walmart in its annual investor conference outlined plans to greatly step up its use of data analytics.

“On a scale of 1 to 10 with our use of data, we are probably about a 2,” said Doug McMillon, president and CEO of Walmart, at the meeting. “We use data to improve in-stock and replenish movement, but we don’t use data to personalize.

“In this world, we need to push refresh on our mindset when it comes to that,” he said. “We should be very open to personalization.”

McMillon said it would involve a “multiyear journey” to organize its data in way that it can actually be used for personalization.

“You can imagine use cases where we save the customers time and have them understand that we do actually understand them to an extent,” he said.

As a part of its expanded data initiative, Walmart and data aggregation firm Nielsen announced in November an expanded partnership “to streamline the way data is used in the Walmart ecosystem,” Nielsen said in a statement on its website.

The companies are creating a syndicated data collaboration program, called Walmart One Version of Truth, that will allow vendors and other business partners to more quickly and efficiently measure their performance at the retailer.