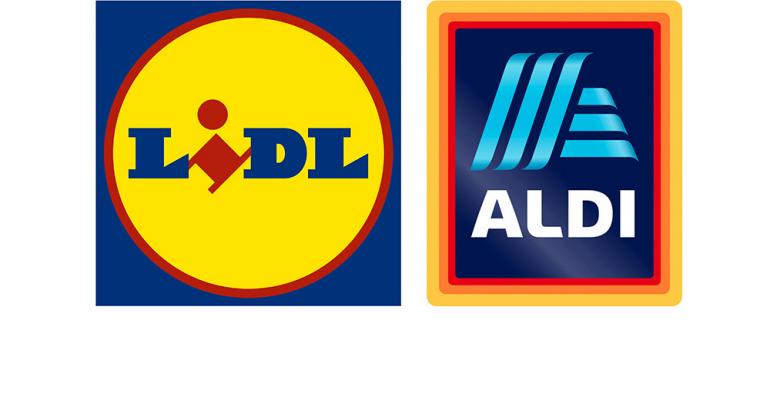 For decades supermarkets have competed based on the prices in their weekly circulars, offering hot deals on well-known brands to drive traffic into their stores.

That model was already showing signs of weakness when Lidl began its attack on the U.S. grocery industry this past June, but the arrival of the German discounter only further eroded the strength of such a strategy.

In a world in which most consumers have access to a discounter such as Lidl, its longtime European rival Aldi or U.S.-bred Save-A-Lot, consumers who are looking for the best possible prices on high-quality groceries no longer need to peruse the weekly circular. Instead, they can load up on the private label items offered at any of those three chains in a no-frills environment that provides excitement mostly in the form of the ability to score good deals.

Ahead of Lidl’s arrival, Aldi had already embarked on an aggressive expansion and remodeling effort that will see the company invest $1.6 billion to revamp its stores with an expanded fresh offering and a more modern look. It also plans to add another 800 locations in the next five years.

The remodeling initiative, which launched in California, has been propelling strong sales growth in that market, according to recent research by Strategic Resource Group, New York. Aldi stores in California are averaging volumes of about $20 million to $22 million annually, compared with about $14 million in other markets around the country, SRG reported.

Traditional operators have been reacting to the expansion of Aldi and Lidl — which said it plans to have 100 stores open by next summer — by sharpening their pricing to retain their value-focused shoppers and enhancing the in-store experience to emphasize their points of differentiation.

Another consequence of the growth of the discounters could be an increasing investment in store brands, according to some observers. With the vast majority of Aldi’s and Lidl’s assortment made up of private brands, the growing presence of these retailers could increase consumer acceptance of private label while prompting traditional retailers to enhance their lines.

Evidence of aggressive investment in store brands is already being seen at Walmart, Kroger, Ahold Delhaize and other food retailers. Amazon is also moving into private brands in a big way, adding the 365 label from Whole Foods to its online assortment and expanding its own brands to other consumables, such as diapers.

That’s not good news for the already beleaguered CPG brands that don’t manufacture store-brand items themselves, and could even intensify efforts on the part of these companies to enhance their own direct-to-consumer initiatives.