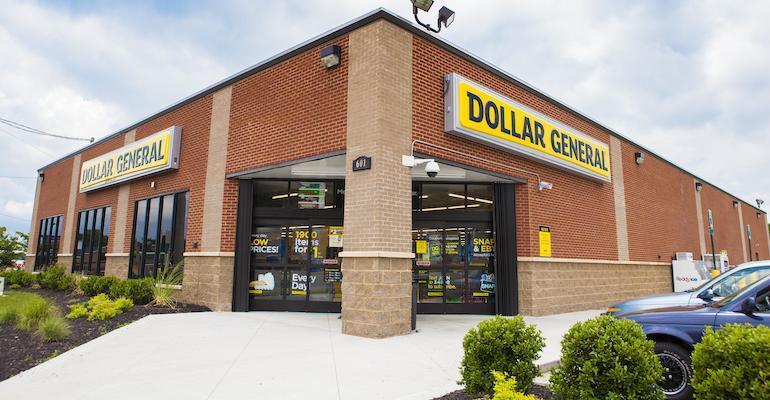 Role expansion comes ahead of succession at CEO

Plans call for Garratt to take the reins as president effective Sept. 1, Goodlettsville, Tenn.-based Dollar General said Friday. The deep discount store giant noted that Garratt will retain his role as CFO — including oversight of the retailer’s finance, accounting, strategy and procurement functions — and as president will add responsibilities for the company’s strategic initiative in health care and its international expansion to Mexico. Currently, no one holds the title of president at Dollar General.

“John is an accomplished leader with exceptional business and financial acumen, as well as the strategic vision to support Dollar General’s long-term growth opportunities, and his appointment to president enhances our management structure as we continue to differentiate and distance Dollar General from the rest of the discount retail landscape,” Chief Operating Officer Jeff Owen said in a statement. “John is a trusted leader who embodies our mission of ‘Serving Others’, and I am confident his future contributions will further support our customers and communities, as well as the underlying strength of Dollar General’s business.” 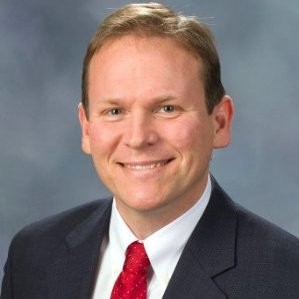 Garratt (pictured left) has served as Dollar General’s CFO since December 2015. He joined the company in October 2014 as senior vice president of finance and strategy and then in July 2015 was named interim CFO with the retire of David Tehle. With his later appointment to full-time CFO, he also became executive vice president.

Before coming to Dollar General, Garratt spent 10-and-a-half years at restaurant company Yum! Brands, serving in a range of financial, strategy and planning roles, most recently as vice president of finance. He joined Yum! Brands fro Alcoa, where he served as plant Controller for Alcoa and prior to that spent three years at General Electric in various financial management roles. Garratt also now serves on the board directors for Humana and the Federal Reserve Bank of Atlanta.

Garratt’s promotion to president comes amid a leadership succession at Dollar General.

In July, the retailer named Owen as its next CEO, taking over from Todd Vasos, who is slated to step down on Nov. 1, at which time Owen will take the chief executive reins. Plans call for Vasos to stay with Dollar General in a senior advisory role through April 1, 2023, when he will retire. The company said Vasos also is expected to enter into a two-year consulting agreement and continue to serve as a board member after his retirement. Owen is expected to be elected to Dollar General’s board of directors upon his promotion to CEO.