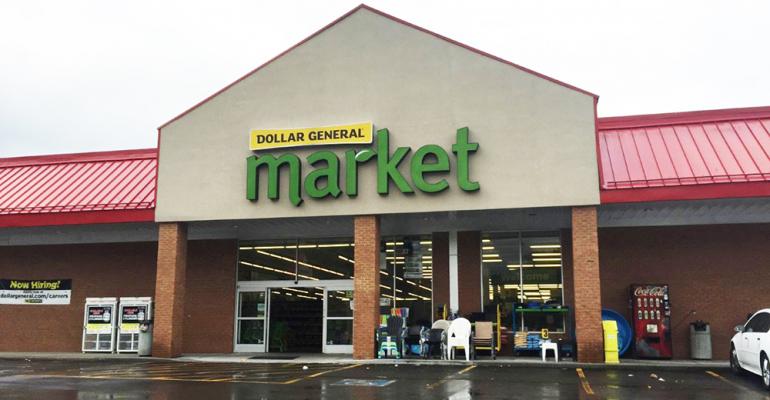 “Key factors that negatively impacted our expected same-store sales performance,” said Todd Vasos, Dollar General CEO, in an earnings call with analysts, “included a greater-than-anticipated headwind from price deflation across key perishable items with retail prices down about 8% for milk and over 50% for eggs, our two largest products within perishables.”

“We estimate that the headwinds from price deflation and the reduction of SNAP benefits negatively impacted our same-store sales for the second quarter by approximately 60 to 70 basis points,” Vasos said.

Gary Philbin, president and COO at Dollar Tree, said in that company’s earnings call that food stamp penetration at Family Dollar stores is higher than at the Dollar Tree brand, but still less than 5%.

“Certainly our customers at Family Dollar are still under pressure,” Philbin said.

Chesapeake, Va.-based Dollar Tree, which completed its acquisition of Family Dollar in 2015, swung to a profit in the second quarter ended July 30, reporting net income of $170.2 million, or 72 cents a share, from a net loss of $98 million, or 46 cents a share, in the same period last year. Net sales in the quarter increased 65.9%, to $5 billion from $3 billion in the prior-year period. 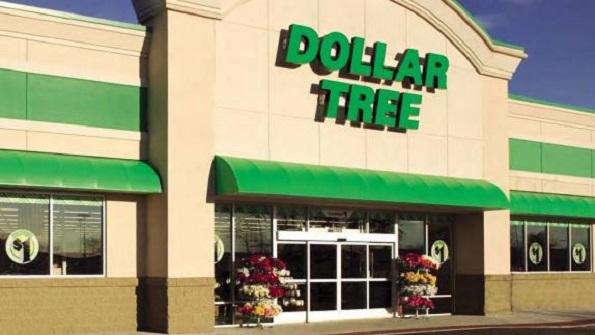 As of July 30, Dollar Tree operated 14,129 stores across 48 states and five Canadian provinces.

Vasos of Dollar General said his company was “taking aggressive action across merchandising and store operations to address these factors and help drive same-store sales.”

Dollar General has taken strategic price reductions of an average of 10% on 450 of its best-selling items at 2,200 of its stores, he said. Those 2,200 stores are about 17% of the company’s store base.

“What we've done is a proactive approach to it, not necessarily chasing anybody but actually putting price where we believe will best serve our consumer and best be able to capture market share,” Vasos said. “As we continue to move forward and expand that, whether it be other markets and/or other items, we will take that same tack on being proactive and not reactive. … If everyone is reactive, then in fact sometimes it doesn't end well.”

“We are currently operating more than 80 of these new stores with selling space of less than 6,000 square feet — about 20% smaller than our traditional store,” Vaso said. The smaller unit might also work in rural locations with lower household counts, he said.

“In total, we anticipate we will have approximately 120 of the smaller format stores including remodels open as we exit the 2016 fiscal year,” Vasos said.

Dollar General expects to have converted Walmart Express locations to Dollar General stores by the end of October, Vasos said. “Forty of the 42 sites will be considered relocations of existing stores,” he said.

Each of the conversions will offer fresh meat and produce, he said, and 38 will have fueling stations.

Dollar Tree infrastructure investments in the quarter included the June completion of a new 1.5 million-square-foot South Carolina distribution center to serve stores in the Southeast and Mid-Atlantic regions in June.