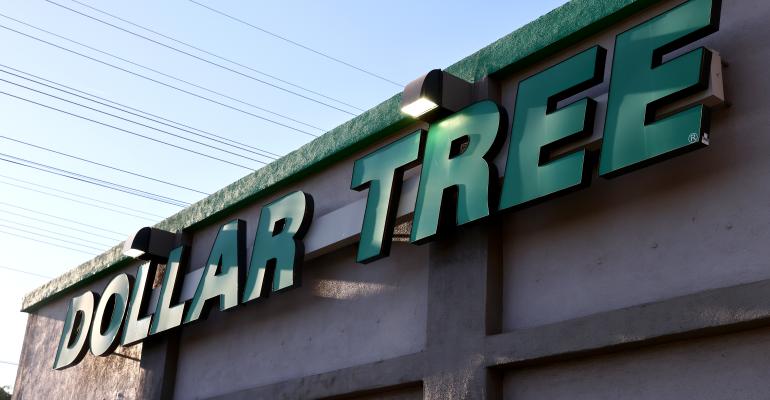 The hirings are the latest move in a top management shuffle

Discount retailer Dollar Tree Inc. is adding four executives as part of a management transformation which began earlier this year with the restructuring of its board of directors and departure of key leaders.

“These important additions demonstrate our company’s commitment to improving the experiences of our shoppers and building an engaging culture of belonging for our associates,” said Mike Witynski, Dollar Tree president and chief executive officer, in a statement.

Goods was most recently vice president of diversity and inclusion at Southern Glazer’s Wine and Spirits and had prior leadership roles with Wells Fargo, Bank of America and JCPenney.

Silberman was previously vice president of environmental, social and governance (ESG) for YETI where she established the company’s first ESG priorities. She also led corporate responsibility efforts and teams for global companies that include Target and Hilton.

Dollar Tree previously announced that it was reconstituting its board of directors and naming Rick Dreiling, former chairman and chief executive officer of rival Dollar General, as its executive chairman.

Plans also called for Dollar Tree to install six new directors on its board besides Dreiling and to retain five current directors. That announcement followed a February notice that Bob Sasser, former CEO and current executive chairman, would be retiring. Sasser had been executive chairman for five years after serving as CEO from 2004 to 2017.

The company reported a sales increase of 6.7% to $6.77 billion for its second quarter ended July 30, 2022, along with increases of 14.2% in gross profit and 25.7% in operating profit. “We remain keenly focused on our associates, our DC network and supply chain, our value proposition and our technology,” Witynski stated. “We are improving the shopper experience and positioning the company to deliver long-term profitable growth and attractive returns on capital.”

Looking ahead, Witynski indicated that the company will focus on making its Family Dollar banner more price competitive which over the long term will “enhance our sales productivity and profitability, and ultimately our opportunity to accelerate store growth. Combined with improvements in merchandising and store standards, we believe we are putting our best foot forward at a time when customers are coming to us to help them navigate difficult times.”