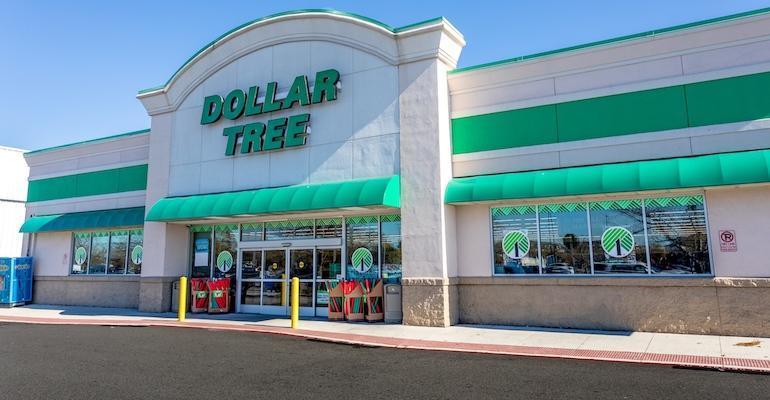 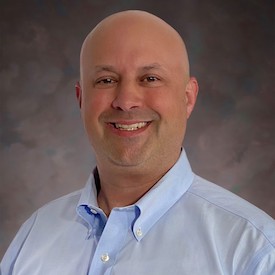 “I am extremely pleased to announce that Mike Creedon will be joining the Dollar Tree team as our new chief operating officer. Mike’s impressive career in retail is rooted in a deep knowledge and understanding of his customers,” Dollar Tree President and CEO Mike Witynski said in a statement. “Mike will be instrumental in driving the execution of our strategy and a key leader supporting our culture transformation in Dollar Tree, Family Dollar and Dollar Tree Canada stores.”

Before joining Advance, Creedon was vice president and general manager of North America sales and operations Sensormatic LLC, the retail security division of Tyco International (U.S.), from 2010 to 2013. He also previously held in multiple leadership roles within Tyco International and its ADT Security unit.

“I look forward to joining the Dollar Tree organization at this key stage in its transformation. We will be committed to improving the in-store experience for our shoppers, as Dollar Tree and Family Dollar are well-positioned to be a critical solve for the millions of households dealing with historic inflation,” Creedon stated. “My team will be focused on improving operational processes and efficiencies to better support our store associates and field leaders, and the customers they serve. We will be focused on recruiting, training and retaining key retail associates and help them build their careers at Dollar Tree.”

The company also said at the time that Chief Financial Officer Kevin Wampler was slated to transition out of his role upon the naming of a successor. Almost a month later, Dollar Tree said it hired Bobby Aflatooni, executive vice president and CIO at The Howard Hughes Corp., as the new CIO. 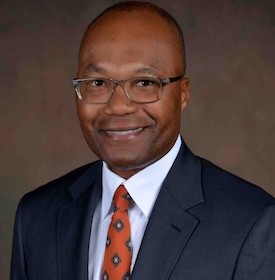 Then in late August, the company announced Jeffrey Davis (pictured left), CFO of Qurate Retail Group (whose brands include QVC, HSN and Zulily), as the successor to Wampler, who has agreed to stay on as an adviser until April 2023 to help with the transition. Davis’ leadership background includes serving as treasurer of Walmart Stores, senior vice president of finance and strategy and CFO for Walmart U.S., CFO of J.C. Penney Co. and CFO of Darden Restaurants.

“With Mike Creedon’s arrival and our recent appointments of Jeff Davis, Bobby Aflatooni, Larry Gatta and John Flanigan, we are truly building a world-class retail leadership team that will help to accelerate the growth of the company,” Witynski added. “In the coming months, I will continue to fill key roles and announce new executive team members.”