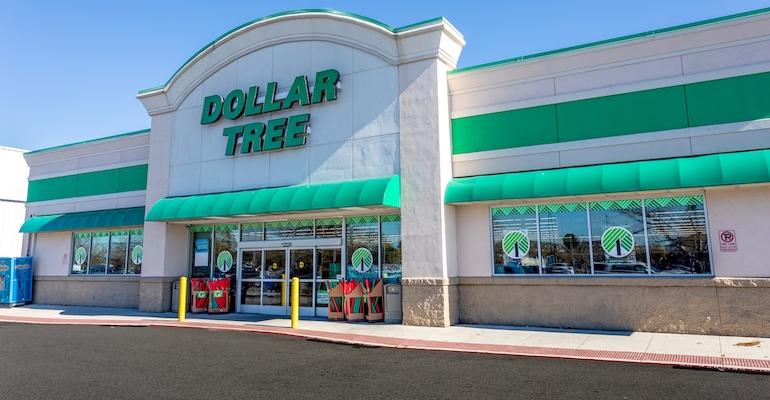 Dollar Tree Inc. is reconstituting its board of directors in a move that will name Rick Dreiling, former chairman and CEO of rival Dollar General, as executive chairman.

Plans call for Chesapeake, Va.-based Dollar Tree, which also owns the Family Dollar chain, to install six new directors on the board besides Dreiling and to retain five current directors. The new board members include Paul Hilal, founder and CEO of investment firm Mantle Ridge LP, who has been tabbed as vice chairman. New York-based Mantle Ridge holds a 5.7% stake in Dollar Tree, according to a Jan. 18 amended 13D filing with the Securities and Exchange Commission.

The board revamp comes after Dollar Tree announced Feb. 18 that former CEO and current Executive Chairman Bob Sasser plans to retire before the company’s 2022 annual shareholders meeting. Sasser has been executive chairman for the past five years after serving as CEO from 2004 to 2017.

Also, in December, Dollar Tree reported that the company had interactions with Mantle Ridge, which called on the retailer to replace its entire 11-member board with the investment firm’s own candidates, led by Dreiling as executive chairman. Dollar Tree noted at the time that it first heard from Mantle Ridge in a Nov. 12 13D filing with the SEC that reflected “a significant economic interest in the company.” 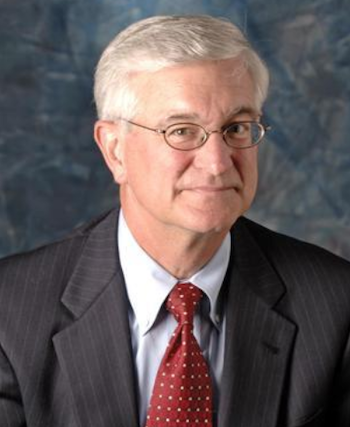 “I have long respected the incredible success of Dollar Tree and how the company, under the stewardship of Bob Sasser, transformed the discount retail environment,” Dreiling (pictured left) said in a statement. “I am extremely excited about the opportunity to support Dollar Tree’s growth and leverage my decades of experience to advance and accelerate the company’s value-creation initiatives. I look forward to working closely with the board and the company’s President and CEO Michael Witynski and the company’s dedicated employees to drive value for our shareholders, customers, employees and suppliers.”

Dreiling served as Dollar General’s CEO from January 2008 until his retirement in June 2015 and as its chairman from December 2008 to January 2016. In August 2014, he participated in a rival bid by Dollar General to acquire Family Dollar Stores from existing suitor Dollar Tree, which ended up closing the deal in July 2015. At the time of the competing bid, Dreiling had previously announced plans to retire but said he would stay on through May 2016 if Dollar General’s offer to buy Family Dollar succeeded.

“We believe Richard Dreiling is a strong retail leader, and this reconstitution of Dollar Tree’s board should help to bring fresh perspectives to Dollar Tree, further enhancing value for stakeholders,” Jefferies analyst Corey Tarlowe said in a research note on Tuesday.

Before Dollar General, Dreiling was president and CEO of Duane Reade (now part of Walgreens) from November 2005 to January 2008 and chairman of Duane Reade from March 2007 to January 2008. He also served as chief operating officer of Longs Drug Stores from March 2005 until its acquisition by CVS Caremark in October 2008 and, prior to that, as executive vice president of marketing, manufacturing and distribution at Safeway, where he spent 34 years.

“Dollar Tree has a powerful legacy to build on in the years ahead, with special thanks to the departing and continuing directors who have always advanced what is best for the business and the many constituencies we serve,” Witynski commented. “Rick Dreiling is a strong retail leader with established bona-fides in helping businesses succeed, and I have welcomed the time and dialogues I have already had with Rick. I look forward to this opportunity to partner with him as we begin the next chapter of growth and success for Dollar Tree and build on the company’s legacy. We also appreciate Mantle Ridge as true long-term stewards.” 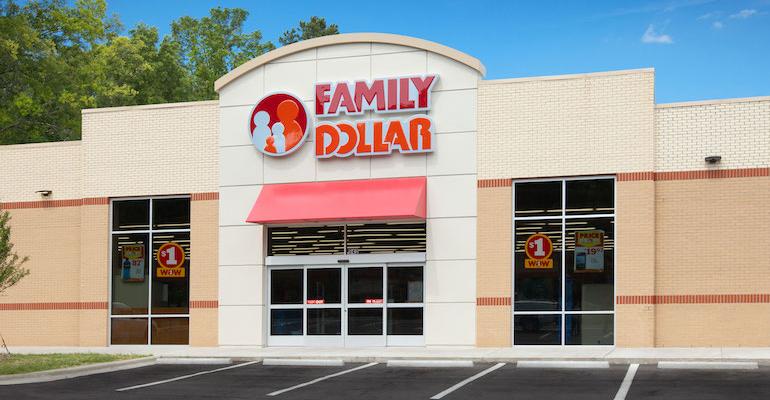 Family Dollar has underperformed and raised concerns among Dollar Tree investors, according to industry analysts and published reports.

In addition to Sasser, retiring directors include Arnold Barron, Gregory Bridgeford, Lemuel Lewis, Carrie Wheeler and Thomas Whiddon. The board changes are expected to take effect later this month, after Dollar Tree files its 10-K annual report for fiscal 2021. As of the retailer’s 2022 annual meeting, the board will comprise 12 directors.

“I look forward to working closely with Mike, Rick and the board to help Dollar Tree deliver the most value for all of its stakeholders,” Mantle Ridge’s Hilal stated. “I want to thank the Dollar Tree directors, including those departing the board, for the openness and engagement that drove this positive outcome, and especially Bob Sasser. Bob’s drive, creativity and commitment to customers, shareholders and all stakeholders established the platform from which Dollar Tree will continue to thrive, grow and win in the marketplace in this next chapter.”

Industry observers and published reports say investors remain concerned about Family Dollar, which has underperformed since its acquisition by Dollar Tree. In early 2019, shareholder and investment management firm Starboard Value LP urged Dollar Tree to sell the Family Dollar division and raise prices to spur growth. Dollar Tree said this past November that it will shift most of its chainwide assortment from a $1 to a $1.25 pricing level.