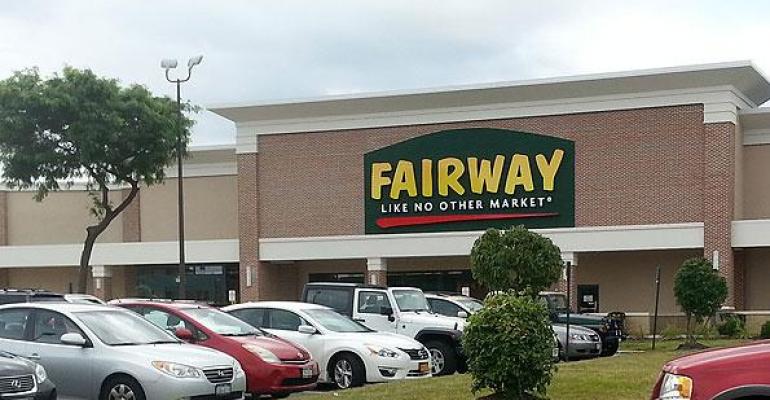 Fairway, struggling amid high debt service and declining performance, did not see strong interest when it put itself up for sale this year, the report added.

The report was based on anonymous sources who said the deal with lenders led by GSO Capital Partners would provide a loan allowing the company to continue to operate under Chapter 11 protection, which it would enter next month.

The article said Fairway was being advised by Greenhill & Co. and by Alvarez & Marsal. Those companies were not immediately available for comment.

Fairway in February said it was likely to exceed the debt-leverage covenants of its senior credit facility by April 3 if it were unable to secure additional financing by then. Stores in the meantime have experienced significant sales declines stemming in part from new competitors, and also because the cash-strapped company has struggled to promote itself.