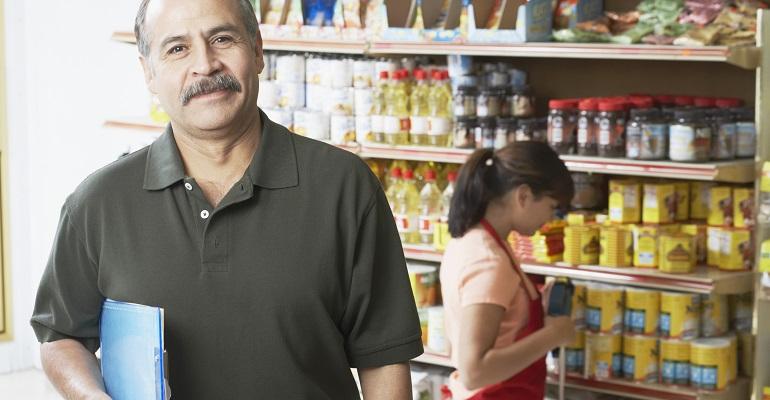 A glance at SN’s annual survey of industry salaries reveals numbers that have barely budged from a year ago, but that doesn’t indicate a lack of activity.

Indeed, the flat and in some cases declining salary figures are evidence of an industry in transition, explained Jose Tamez, managing general partner at Austin-Michael Executive Search, Golden, Colo., whose firm prepared the data.

A key agent of change, Tamez said, is the very same trend driving assortment overhauls and industry growth: natural and organic. Retailers specializing in this field, including The Fresh Market, Sprouts Farmers Market and Whole Foods Markets, are not only capturing disproportionate growth, but in some cases are driving industry salaries down by appealing to a worker base for whom lifestyle, and not necessarily money, is a primary driver of the decisions on where they work.

“Quite frankly, they pay below scale, and when they start to be more prominent in the aggregate it starts to pull the numbers down,” Tamez told SN. “These retailers have many things in common culturally. And the play with a lot of those companies is, ‘Let’s target people who are passionate about these products. Let’s target the lifestylers, for whom natural and organic is a part of their being.’ Those people will like working there because that’s who they are, plus be willing to work for less.

“That’s Whole Foods’ template — they’re going to love working for us so we don’t have to pay them as much. And there’s some truth to that.”

The phenomenon is also affecting salaries because natural and organic grocers are commanding a disproportionate percentage of hiring growth, Tamez added.

“Natural and organic is the hottest trending segment in grocery — it’s really more of a movement,” he noted. “And when you look at who’s doing the hiring, the conventionals are not doing a lot right now. A lot is going on in that [natural and organic] segment. So that’s being reflected. That’s having an effect on the flat nature of the numbers.”

As reported by SN previously, a number of large retailers this year have reduced the size of their corporate support staffs. According to Tamez, that too is a signal that retailers have acknowledged how the industry has changed.

“These layoffs at Whole Foods, Walmart, Target and Southeastern Grocers are just as much a reflection of new investments in trending markets. Retooling and recalibrating to suit this often times results in elimination of jobs, but also a creation of new jobs. So this is simply a byproduct. This occurs over and over again throughout history. So although painful, on balance it’s a plus. You don’t want to wake up one day and find yourself in the Fotomat business.

“Consumer markets move faster than corporate structures — they always have,” he added. “Corporations are always lagging behind and trying to catch up, and many times, upon recognition, the corporate responses are sudden and become self-perpetuating in a sector.”